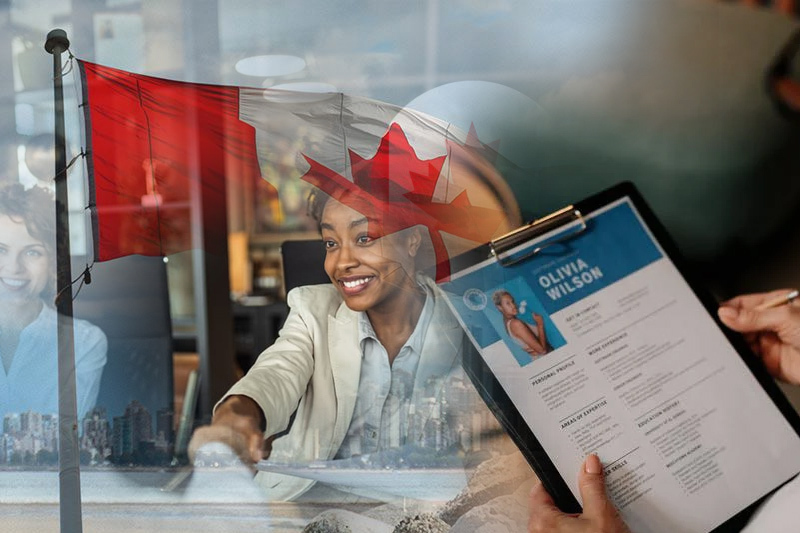 canada has more than 1 million vacancies in multiple sectors

Canada – Are you looking for a job in Canada? There are more than 1 million vacancies in Canada in multiple sectors. The number of vacancies has increased rapidly since 2021. The Labour Force Survey for May 2022 shows a growing labour shortage in several industries in Canada. Many employers are looking for immigrants to fill in this job.

The reason behind the labour shortage in Canada is the country’s ageing workforce that is set to retire soon. Canada is currently preparing to welcome its biggest number of permanent residents in 2022.

When unemployment is low and job openings are high, immigrants have the chance to grab a job in Canada. If you want to work in Canada, you can use Express Entry to apply for permanent residency in the country. Canada selects the highest-ranking candidates from the pool and invites them to apply for permanent residency. The Canadian government organises the applications for skilled workers who wish to immigrate to Canada.

The number of Canadians in the labour force fell by 27,000, mostly women, adding to the 97,500 drop in June. Women between the ages of 25 to 54 saw the sharpest declines in employment in Canada.

Which sector has the highest number of job openings?

Scientific, technical, transportation and warehousing, finance and insurance, leisure and recreation, and real estate sectors have record-high vacancies. Vacancies in the construction industry hit a record high of 89,900 in April, up 5.4 per cent from March. Accommodation and food services have also had the highest number of vacancies for the 13th consecutive month.