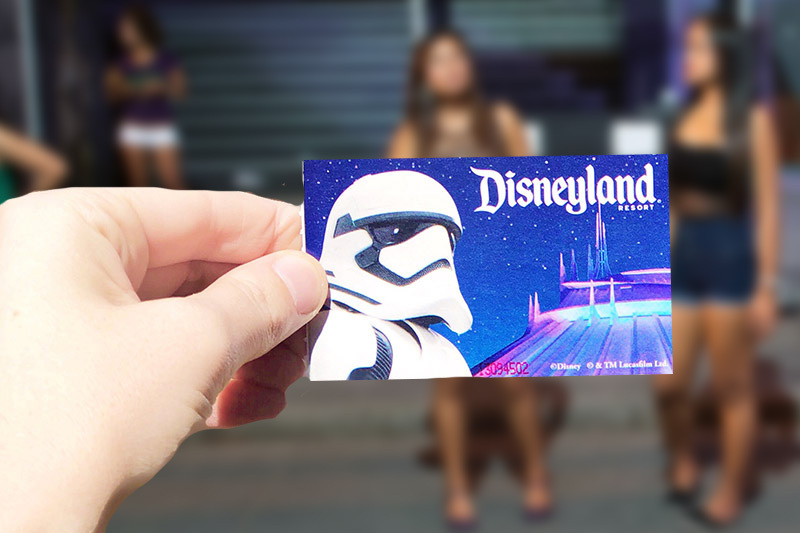 Global- Disneyland workers recently revealed that they had to do sex work to survive because they were underpaid. Numerous businesses and attractions were forced to shut down during the pandemic, and it affected various workers.

When the company resumed business after the pandemic, workers claimed that they were completely overworked and significantly underpaid. Some workers turned to alternate means to earn more money to make ends meet. Many Disneyland workers turned to sex work to survive.

According to a report by Inside the Magic, working conditions at Disneyland are not good, and many employees of the theme park have claimed that they face significant hardship due to work pressure.

Many workers were unable to make enough money at the park to cover basic costs like gas and food. Some workers had to sleep in their cars at the theme park. They had to eat the cheapest food in the grocery store.

One ex-Disneyland worker claimed that they had to turn to sex work because the pay at the park wasn’t high enough. These confessions came via Reddit in a thread. Reddit user/NeoKingSerenity said he worked in Disneyland in 2006 and was not paid enough money. He used to earn $800 a month. This Reddit user also said he knew coworkers who slept in their cars to save gas on the drive home.

According to media reports and various sources, Disneyland employees currently earn around $14 per hour depending on their work. According to Inside the Magic, Disneyland has raised ticket prices in recent years to combat inflation, but they haven’t increased the pay and salary of workers.

Disneyland park also has a lower staffing capacity because many workers didn’t return after the Covid-19 pandemic. Labourers who remain at the park work extra at the same price point because of the shortage of workers.