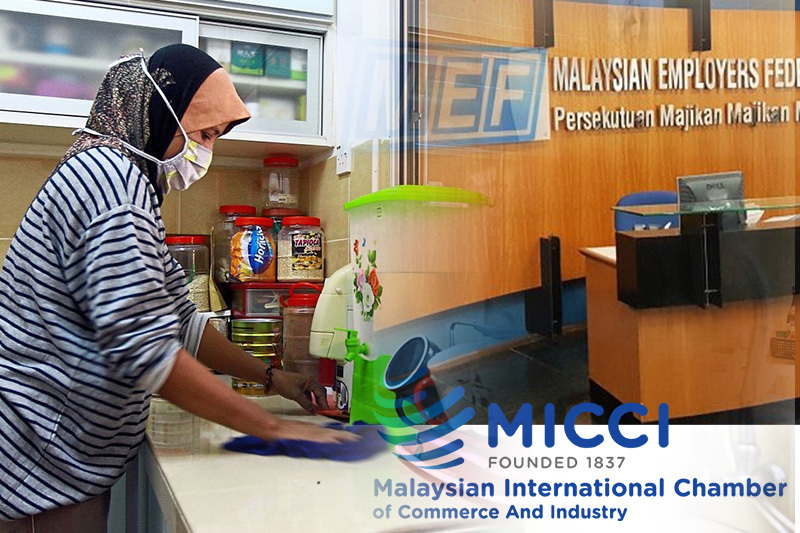 The Malaysian Employers Federation (MEF), the Association of Employment Agencies Malaysia, and the Malaysian International Chamber of Commerce and Industry (MICCI) are all pleased that the two nations were able to come to a consensus on the issue.

He told FMT, “We hope something like this doesn’t happen again.”

Additionally, Cheah praised the ministry for working out any hitches in the processes being utilised to hire Indonesian labour.

For the post-pandemic recovery, he remarked, “We hope that the process moving ahead is smoother and not mired down with bureaucracy.”

Saravanan revealed yesterday that Indonesia would start allowing workers back into the nation beginning on August 1.

Foo Yong Hooi, president of the Association of Employment Agencies Malaysia, added that the lifting of the interim freeze was excellent news for all companies and employment agencies.

It indicates the government’s quick response to the problem and highlights the strength of the bilateral ties between Malaysia and Indonesia, he said.

But he hoped that such a sudden suspension wouldn’t happen again because it would worsen the situation for all parties and industries that rely on Indonesian workers.

Syed Hussain Syed Husman, president of the MEF, expressed satisfaction that the two parties were able to reach a compromise and permit the entry of Indonesian employees once more. Moving forward, “MEF believes there won’t be any further delays in procuring manpower,” he stated.

The integration of the current system for the intake of domestic workers between Malaysia and Indonesia was also declared by Saravanan. The Malaysian immigration office and the Indonesian embassy in Kuala Lumpur will handle this.

Previously, Indonesia’s ambassador to the United States, Hermono, said that the immigration department’s ongoing use of the Maid Online System (MOS) for maid recruitment rather than the One Channel System was the cause of the freeze (OCS).