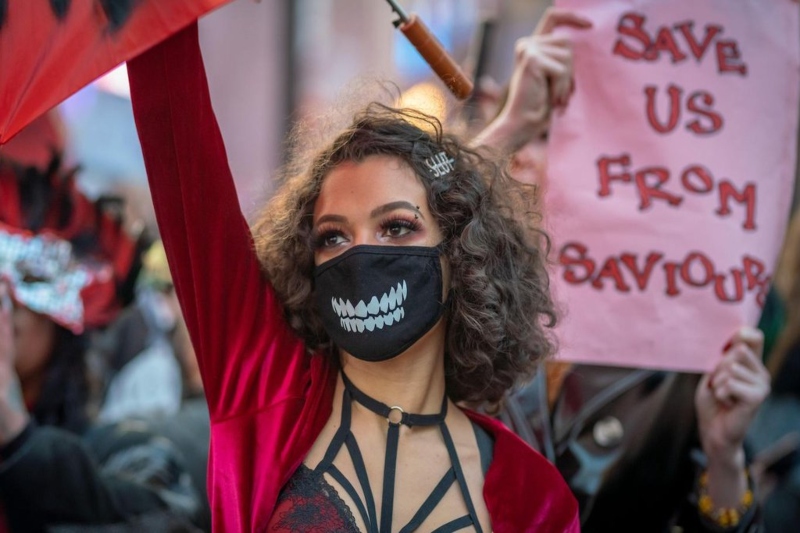 Every year on June 2nd, International Sex Workers’ Day is commemorated to raise awareness of the challenges that sex workers confront and to safeguard their basic human rights.

It is a day to honor sex workers all over the world and to raise awareness about concerns like as abuse and victimization.

Sex labor is sometimes referred to as one of the world’s oldest job, but people who engage in it still face hardships and shame.

They are nonetheless subjected to criminalization, violence, discrimination, and other forms of human rights violations, all of which increase their chances of contracting HIV.

On June 2, 1975, the movement began with around 100 sex workers seizing Lyon’s Saint-Nizier Church. The ladies mounted an eight-day protest in the chapel, calling for an end to police prejudice against sex workers and better working conditions.

The rise in assault against sex workers sparked a movement in which they attempted to assert their rights.

Other sex workers occupied churches in Paris, Marseille, Grenoble, Saint-Étienne, and Montpellier, among other cities across France.

Despite the fact that sex workers received backing from political, union, and feminist organizations, including the priest of Lyon’s church, the police were able to remove the occupiers from the church on government orders.

Although no legislation or reform was started, it sparked a rights movement in the United Kingdom and the entire Europe.

Sex workers’ rights activists collaborate with allies and coalitions to develop tangible policy suggestions that can be adopted at the locally, nationally, and on global level on this day.

Various steps are being taken to secure their safety and to end the injustice, mistreatment, and suffering that they face on a daily basis.