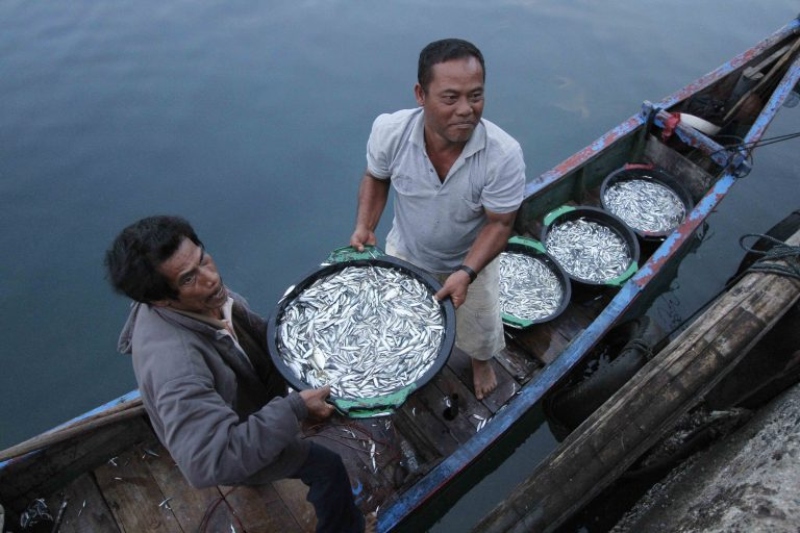 Indonesia – has released a long-awaited order aimed at improving the safety of Indonesian deckhands operating on foreign commercial and fishing vessels. The move follows a pending lawsuit accusing the government of neglecting to implement safeguards that could have prevented a long history of cruel and even lethal treatment of these sailors.

According to the government, the legislation adopted on June 8 by President Joko Widodo’s administration is intended to streamline the recruiting and placement of Indonesian migrant deckhands, as well as increase steps to protect their labour rights. The decree, which is based on the country’s 2017 migrant worker protection law, applies to foreign commercial and fishing vessels, as well as distant-water boats.

The Ministry of Manpower will now be the official authority to issue permits for recruitment agencies to assign candidate migrant workers, which is a significant change in the new rule. Previously, a comparable permission could be issued by the Ministry of Transportation. Many commentators have criticized the overlapping authority for undercutting migrant deckhands’ legal privileges.

The new regulation also includes a working scheme and condition standards based on the United Nations’ International Labour Organization’s global convention on work in fishing, known as ILO C-188; the introduction of collective bargaining agreements for migrant workers; and the creation of an integrated database on migrant workers among related government agencies.

In a press release, Fadilla Octaviani, the director of law enforcement and access to justice at the Indonesia Ocean Justice Initiative (IOJI), a Jakarta-based think tank, said, “Having integrated data will be very beneficial for all related government institutions in protecting Indonesian migrant fishing and sea workers, particularly in handling public complaints.”

The new regulation was issued in response to a lawsuit brought by three former migrant deckhands on May 31 against the government for failing to ratify it by 2019, as required by the 2017 migrant worker law. The new decree’s draft had been trapped in limbo, with a government official claiming that it was still needing signatures from numerous ministries before being forwarded to the president.

Pukaldi Sassuanto, one of the lawsuit’s plaintiffs, said in a statement, “I’m absolutely delighted that the government regulation on the deployment and protection of boat personnel has been ratified.” “This indicates that my and my friends’ struggle was not in vain,” it went on to say.

On June 15, the trio will have a court hearing to decide whether or not to proceed with their complaint.

Marine campaigners have applauded the government’s decision, which they believe will enhance the worldwide fishing sector. They point out that forced labor on fishing boats frequently coincides with unlawful fishing. Overfishing has reduced coastal fisheries, therefore vessels are venturing further out into open waters and high seas, incurring increased operational costs. To cut expenses and be profitable, businesses hunt for low-cost labor, and much of that labor comes from Southeast Asia.

Former Indonesian migrant deckhands have previously documented hazardous and even dangerous working conditions on foreign warships, including overwork, wage withholding, debt bondage, and physical and sexual assault. These circumstances eventually prompted them to terminate their employment contracts, which generally last two years, and forfeit the deposits they were required to pay in order to obtain the jobs. “This government regulation is a significant win for our campaign to push Indonesia and other countries in the global fisheries business chain to end slavery at sea and support socially and environmentally responsible fisheries management,” said Afdillah, a Greenpeace oceans campaigner in a statement.