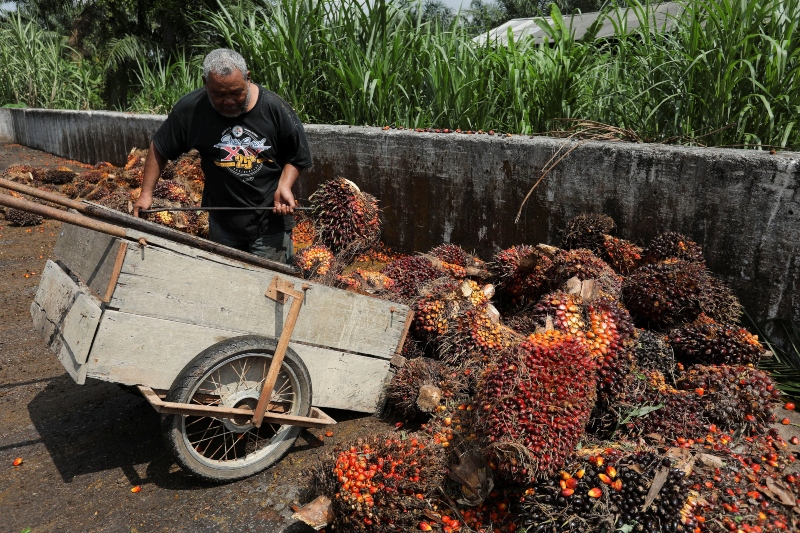 Malaysia – Businesses, from palm oil plantations to semiconductor manufacturers, are declining orders and foregoing billions in sales due to a labor shortage of more than a million workers, which is jeopardizing the country’s recovery.

According to industry groups, companies, and diplomats, despite lifting a COVID-19 freeze on recruiting foreign workers in February, Malaysia has not seen a significant return of migrant workers due to slow government approvals and protracted negotiations with Indonesia and Bangladesh over worker protections.

The export-driven Southeast Asian nation, which is a vital link in the global supply chain, relies on millions of foreign workers to fill manufacturing, plantation, and service sector jobs that locals see as filthy, dangerous, and tough. Manufacturers, who account for about a quarter of the GDP, are concerned that if growth accelerates, they may lose clients to other nations.

“Despite the improved outlook and sales, some companies are severely limited in their ability to fulfill orders,” said Soh Thian Lai, head of the Federation of Malaysian Manufacturers, which represents over 3,500 businesses.

According to Carl Bek-Nielsen, chief executive director of oil palm grower United Plantations, palm oil growers are at the end of their rope. “It’s like playing football against 11 men but only being permitted to field seven,” he remarked.

According to industry and government data, Malaysia is short 1.2 million workers across manufacturing, plantation, and construction, with the shortage worsening everyday as demand climbs as the pandemic eases. Manufacturers need 600,000 workers, construction requires 550,000, the palm oil industry needs 120,000 workers, chipmakers need 15,000 workers and can’t keep up with demand despite a global chip shortage, and medical glovemakers need 12,000 workers.

According to statistics from S&P Global, Malaysia’s manufacturing Purchasing Managers’ Index fell to 50.1 in May from 51.6 in April, narrowly remaining in expansion, as the industry shed the most jobs since August 2020.

According to Wong Siew Hai, president of the Malaysia Semiconductor Business Association, chipmakers are turning away clients, locals are not interested in working in the industry, and many who do join depart in less than six months.

The palm oil industry, which accounts for 5% of Malaysia’s GDP, has warned that 3 million tonnes of crop could be lost this year due to unpicked fruit, resulting in losses of more than $4 billion. If the labor scarcity continues, the rubber glove business expects to lose $700 million in revenue this year.

Malaysia’s Ministry of Human Resources, which is in charge of authorizing foreign worker admissions, did not answer to Reuters’ requests for comment on the labor shortage and its economic consequences.

Minister M. Saravanan said in April that enterprises had requested 475,000 migrant employees, but the government had only accepted 2,065, rejecting some for lack of information or conformity with regulations.

Diplomats from Indonesia and Bangladesh, two of Malaysia’s most important sources of foreign labor, told Reuters that workers’ rights were a factor in the migrant labor shortage.

Bangladesh agreed to send workers in December, but the arrangement was put on hold after Dhaka objected to Malaysia’s proposed hiring method, expressing concerns that the plan would result in higher worker costs and debt bondage, according to a Bangladeshi diplomatic source.

Imran Ahmed, Bangladesh’s expatriate welfare and foreign employment minister, said, “Our main priority is our workers’ welfare and rights.” “We make sure they get standard income, proper housing, pay the bare minimum for migration, and receive all other forms of social protection.”

Dhaka does not “want people to wind up in a debt trap,” he told Reuters, adding that Malaysia aims to hire 200,000 Bangladeshi workers in the next year.