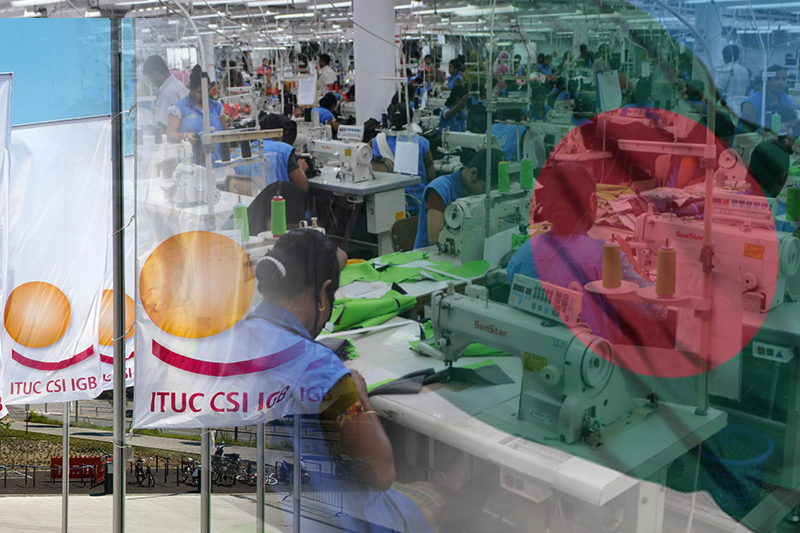 countries where labor laws have not been implemented

Bangladesh – According to a report filed by the International Trade Union Confederation (ITUD), the more than 4.5 million workers that are employed in the readymade garments sector in Bangladesh remain barred from joining any trade union or organization of any kind.

This just goes onto reiterate the fact that Bangladesh remains to be one of the worst in terms of maintain labor rights.  ‘The Global Rights Index-2022’ published in the ITUD has claimed that the workers don’t have the basic rights that are awarded by every government labor law of that country.

For example, the workers in Bangladesh do not have the right to strike or the right to establish and join a trade union and obtain licenses, arbitrary detention-arrest, and the right to justice. It is worth noting that the report is based on a survey of 148 countries on these four issues.

The report has also found out that Belarus, Brazil, Colombia, Egypt, Eswatini, Guatemala, Myanmar, Philippines and Turkey are the other nine countries that have failed to implement labour rights too.

Till date, things in Bangladesh remain primitive. The labor laws are backward. There are barriers to trade unions, and police violence against workers continues to increase. Police continues to use brutality to curb and control labor protests.

Where baton charges, tear gas, and sound grenades, including rubber bullets, were fired to disperse the workers where many workers are killed. Many workers are detained without guilt but do not get justice. Workers are also deprived of the right to peaceful protest in the pursuit of their demands. They were even widely fired and subjected to criminal prosecution, the report said.