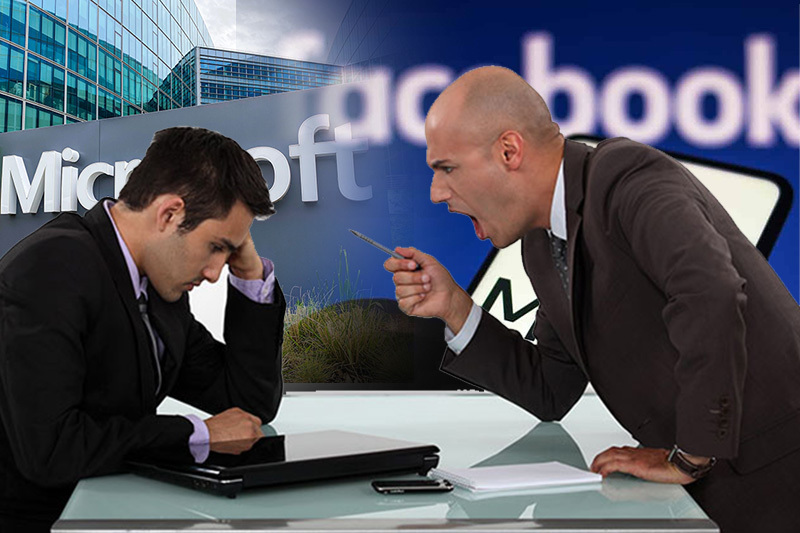 Reportedly, 32,000 tech workers were laid off in the US till July this year, including at Big Tech organisations like Microsoft and Meta. According to the data compiled by Crunchbase, 32,000 labourers in the US tech sector were laid off in mass job cuts as of late July.

Tech workers fired in the US

According to the analysis by Crunchbase, the layoff of employees incorporated ride-sharing platform Uber, streaming service and production company Netflix, and a few digital currencies and loaning platforms.

According to the latest data from the US department of labour, unemployment claims jumped to an unexpected 8-month-high. Many big tech companies have already warned their employees of corporate downsizing and layoffs. Many workers feel like they are starting their careers again.

As per the most recent information ordered by layoffs.fyi, since April 1 this year, more than 43,000 workers from 342 tech organisations have been laid off across the world. In India, more than 25,000 startup staff lost positions since the start of the Covid-19 pandemic, and more than 11,500 workers were terminated this year.