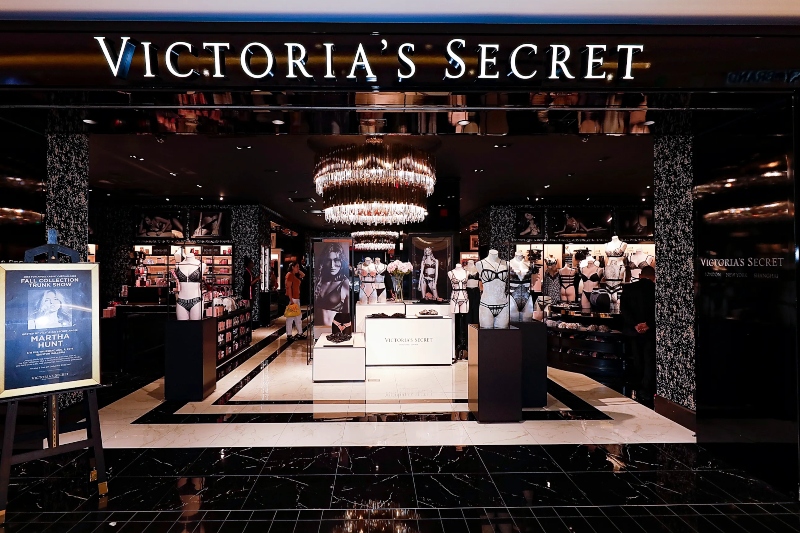 Thailand – More than a thousand fired Thai garment workers who produced bras at a factory that supplied lingerie company Victoria’s Secret have been given a historic US$8.3 million settlement, according to labor rights activists (May 28).

However, the 1,250 laid-off workers, many of whom had been employed at the facility for more than a decade, were not given the severance pay that Thai law required.

Although the factory also manufactured underwear for Sycamore Partners’ plus-size American brands Lane Bryant & Torrid, only Victoria’s Secret paid to the settlement through a financing arrangement with the facility’s owners.

Victoria’s Secret stated that an agreement had been made in a statement, but did not specify the sum involved. They said,

“Over several months we had been in active communication with the factory owners to facilitate a resolution.”

“We regret they were not ultimately in a position to conclude this matter on their own so to ensure the workers received their full severance amounts owed, Victoria’s Secret agreed to advance the severance funds to the factory owners.”

Jitnawatcharee Panad, president of the Triumph International Workers’ Union of Thailand and a former worker who had worked at the facility for 25 years, said that more than two-thirds of those fired were women aged 45 and up. He said,

“If we hadn’t fought for fair compensation, we wouldn’t have received anything. The doors of the labor ministry were locked when we went there to seek help and the minister didn’t seem to want to listen to our problem.”

According to the international workers’ rights group Solidarity Center, the settlement is the biggest ever wage theft settlement at a single garment plant.