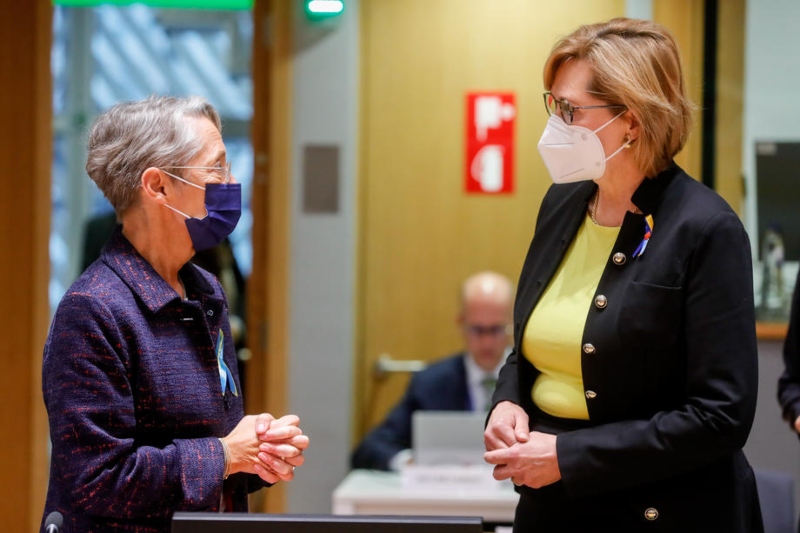 Europe – In a smart move, the European Union bloc is decided to put down a quota for the proportion of women on corporate boards. This has been stated by European negotiators and lawmakers.

This has been done in a bid to boost representation and improve gender equality. Under the quota, there is a new draft law that state that listed companies in all 27 EU member countries will have women taking up at least 40 percent of non-executive board seats. Additionally, women will occupy 33 percent of executive and non-executive roles combined.

The proposal, had been stalled a decade ago. It has now received momentum after a push from Germany and France. Gender representation in various parts of Europe has been seen to be extremely wide in many ways. The issue of gender representation in the bloc of 450 million people varies broadly, with Estonia having 9% of non-executive board seats held by women and France more than 45%. The latter has its own legal target of 40% and is the only EU country to surpass that goal.

According to a study conducted by the European Institute for Gender Equality (EIGE), an EU agency, such binding quotas have proven more effective in improving balance on boards compared to countries legislating softer measures, or none at all. Since 2010, when France, Germany and Italy introduced national policies that one could see the increase in women representation on board.

The next negotiating round, is expected to be the last one, between the European Parliament and the 27 EU countries. Once it comes through Lara Wolters, a Dutch socialist and a lead negotiator for the European Parliament on the matter is optimistic that the parliament push towards 2025 as the target date for achieving the board quotas, compared to 2027 in an earlier proposal could become a reality.

Wolters shared with the media that this is indeed a landmark agreement and would set the course for the future in which large but not listed companies would also be covered, as well as the EU’s own institutions like the European Central Bank.