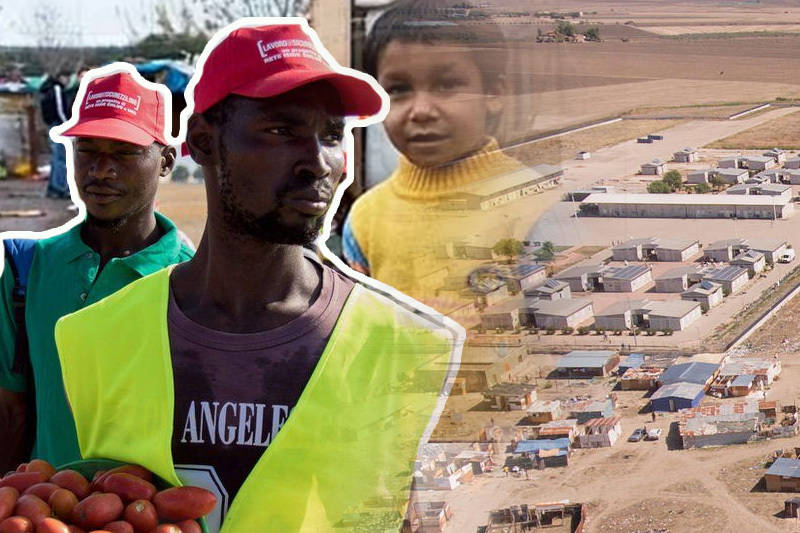 Italy – A large scale, unprecedented census was carried out by Ministry of Labor and Social Policies and the National Association of Italian Municipalities (Anci) during time frame of October 2021 and January 2022.  The census was aimed at establishing a record of the living conditions of migrant workers in the agricultural sector of Italy.

In the census, around 3,800 Italian municipalities “completed a questionnaire on the presence, flows and characteristics of migrant agricultural workers and their housing,” Anci said in a statement.

On July 19 the report was released, revealing that at least 10,000 migrant workers who are employed in Italy’s agricultural sector are living in precarious conditions. This is mainly more prevalent in southern part of the country but is still evident across the European nation.

The municipalities reported the “existence of 150 informal settlements which come in many forms, including farms, shacks, tents or caravans. Some places are very small, while others are more substantial, with the presence of thousands of people”. The report further adds that the migrants end up sleeping in slums with makeshift shelters that are built with tarps and metal sheets.

“The houses where we stay are built with recycled materials that can be found everywhere. I made my own ‘house’ with planks and pieces of plastic,” said 28-year-old migrant worker from Mali to France 24 Observers. “Some prefer to rent a mattress in an already built ‘house’. There can be around 30 or 40 people who sleep there and who pay around 35 euros for the two or three months of the season,” he explained.

The report further notes that these settlements completely lack electricity, drinking water and waste collection. Water is obtained by migrants through a tanker that comes every 3-4 days. Furthermore, “the presence of public transport services near informal settlements is very rare (30% of cases)”, according to the document.