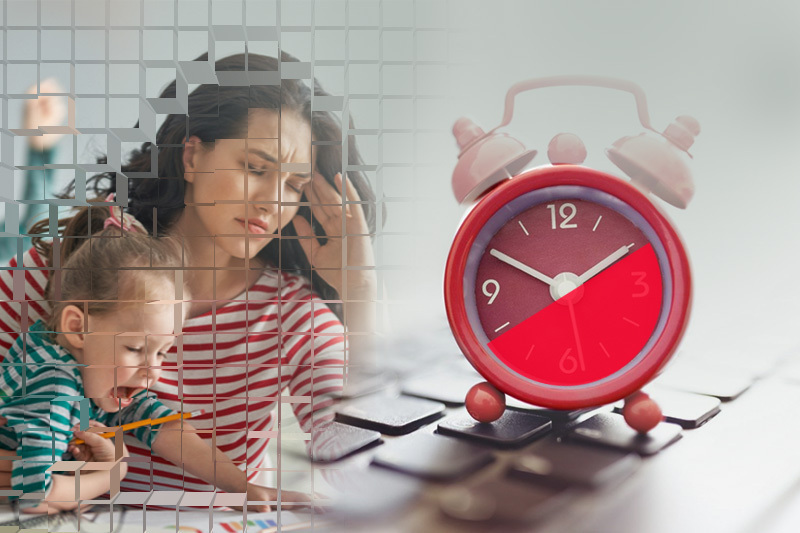 Global – Achieving a work-life balance in 2022 can be difficult but not impossible. Many countries are adopting different ways of promoting work-life balance such as the 4-day workweek and flexibility to work from home.

So, is the 6-hour workday the answer to a better work-life balance?

Researcher Dr Mansoor Soomro, Senior Lecturer in Sustainability and International Business at Teesside University in the United Kingdom, told Euronews Next that the 6-hour workday is the answer to a better work-life balance. Soomro thinks it offers workers more flexibility than the 4-day workweek.

The 8-hour workday idea dates back to the Industrial Revolution. At that time, the 8-hour workweek was a progressive policy created by authorities to stop workers from breaking their backs in factories by working up to 16 hours a day. The authorities broke 24 hours into three parts necessary for people’s lives: eight hours of work, eight hours of recreation, and eight hours of sleep. This idea should not be implemented in today’s world. The 6-hour workday should be an ideal option because times have changed.

The idea of shortening the workday instead of the workweek has been suggested by many psychologists because they believe working 6 hours instead of 8 hours would be a great option for achieving work-life balance. In fact, the top countries in the world with the highest levels of productivity have shorter working hours per week.

Several recent studies have found that workers’ productivity tends to decrease after about 5 hours of work. A British survey in 2019 also showed that office workers felt productive for only about half of the time during working hours and spent the rest of the time browsing social media, making coffee or looking for other jobs.

What do you think about the 6-hour workday idea? Share your answer in the comment section below.