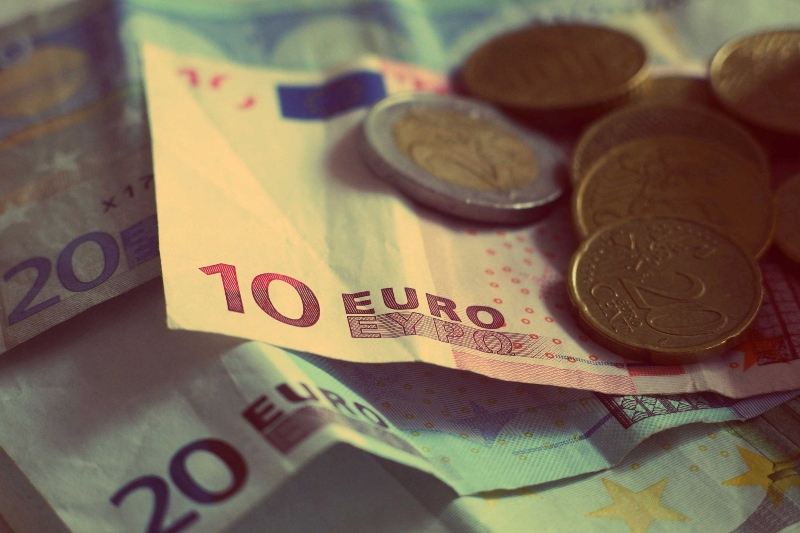 In Denmark, Cyprus, Finland, Italy, Austria, and Sweden minimum wage protection is provided exclusively by collective agreements. However, the remaining 21 countries have statutory minimum wages set by governments. The two countries that disapproved of the minimum wages directive, reportedly feared that the proposal would undermine their well-established systems because in those countries, companies arrange working salaries with trade unions without state intervention.

Slovenian labour minister Janez Cigler Kralj, whose country currently holds the rotating EU Council presidency, said that decent and fair pay must be ensured for the work done. He further said that people who work hard should not live in poverty and they must afford a decent standard of living, reported EU observer.

On 11 November,  the European Parliament’s Employment and Social Affairs Committee (EMPL) adopted a report about the minimum wage directive. The report emphasized the broader social objectives of minimum wages in contributing to social convergence, reducing wage inequality, and combating in-work poverty. According to a briefing by the European Parliament, monthly minimum wages vary widely across the EU, ranging from €312 in Bulgaria to €2,142 in Luxembourg.