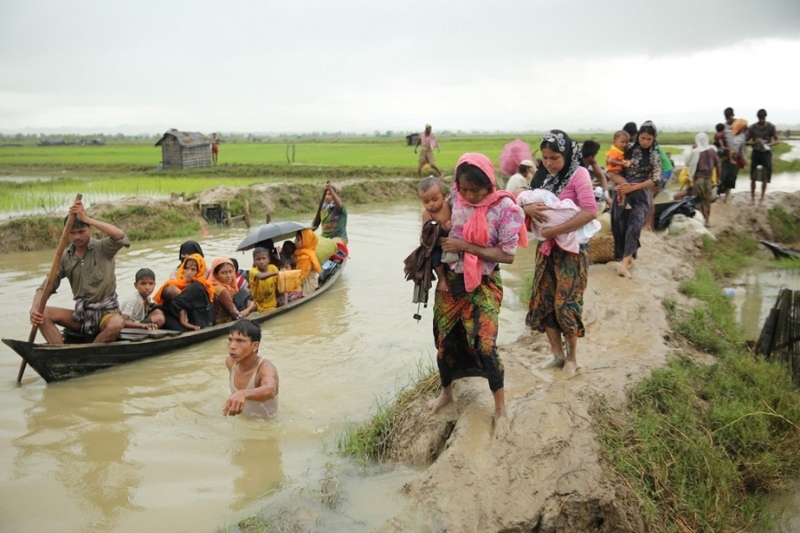 Myanmar – The United Nations has adopted a resolution on the situation in Myanmar pertaining to the rights of the minority Muslim community of Rohingyas, in the wake of the ongoing military styled government rule there.

This has been a remarkable move as it comes with consensus for the first time and also includes other minorities present in Myanmar as well. “The adoption of the Rohingya resolution, for the first time by consensus, demonstrates the international community’s strong resolve to end this crisis,” said Ambassador Rabab Fatima, Permanent Representative of Bangladesh to the United Nations during the adoption of the resolution recently.

She further added that “a strong resolution with a mandate will bring this hope that they are not all forgotten.” The resolution remains focused on maintaining ongoing justice and a proper accountability process.

The resolution was jointly tabled by the member states of the Organization of Islamic Cooperation (OIC) and the European Union (EU). In the resolution, the member states complimented Bangladesh for its generosity in hosting the Rohingyas, and for providing humanitarian assistance to them and also for including them in the national Covid-19 vaccination drive.

There have been mixed reports apparently about Bangladesh and its treatment of the Rohingya Muslims who complaint of being shifted to water laden islands with danger of catching infection, no access to clean drinking water, medicines or food.

The resolution now also calls out to Myanmar to address the root causes of the Rohingya crisis, fulfill its obligations under the bilateral agreements with Bangladesh, and cooperate fully with the Special Envoy of the Secretary General on Myanmar and all the human rights mechanisms of the UN, among others. A total of 107 countries have said to co-sponsored the resolution, something that has happened for the first time since 2017.