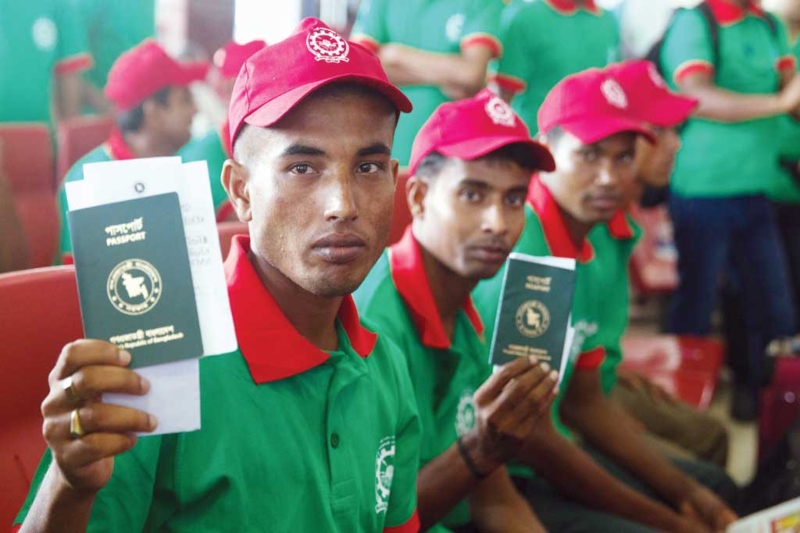 According to a report by The Financial Express, the airfares of different routes to Middle Eastern countries have recently increased significantly to Tk 75,000-90,000 from Tk 40,000-50,000.

What happened at the press conference

At the press conference, the recruiters placed a set of demands including introducing labour fares for migrant workers.  The recruiters also demanded that any advance tickets should not be issued to any travel agency. They also requested that all airlines make all unsold seats visible online. The press meet was organized by the Sammilito Shamannay Parishad of the Bangladesh Association of International Recruiting Agencies (BAIRA).

The Sammilito Shamannay Parishad listened to the recruiter’s demand. Subsequently, they sought to fix the limit of airfares under the Civil Aviation Authority (CAAB). The manpower recruiters then requested Biman Bangladesh Airlines to create a model of airfare for the workers. The Civil Aviation Authority has to ensure that the foreign airlines follow the model of airfare set by Biman Bangladesh Airlines, the Parishad said. They further said that if the number of migrant workers increases suddenly in any route then Biman Airlines must arrange special flights for the workers.