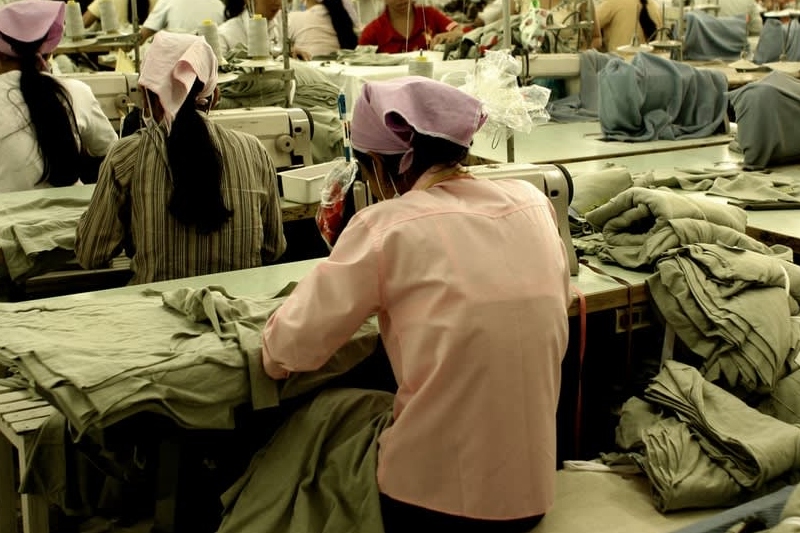 forced labour laws in malaysia must be clarified

Malaysia – has now agreed to ratify the International Labour Organization Protocol 29 in order to eradicate forced labour. The government has decided to do so as their commitment towards the protocol to the Forced Labour Convention.

Further, the government is wishing to show itself as a pathfinder country under the UN Sustainable Development Goal (SDG) Alliance 8.7, according to Human Resources Minister, Datuk Seri M. Saravanan. He further said that Malaysia will be adopting four strategic goals that have been formulated with the aim to eliminate the use of forced labour in any and all forms. These include focusing on awareness, enforcement, labour migration and access to remedy and support services.

“Malaysia is committed to accelerate efforts and work in unison with the international community to eradicate forced labour, and all of these efforts and initiatives are a testament to the Ministry’s and the government’s commitment to eradicate forced labour. To ensure that these initiatives are carried out in a structured manner, the National Action Plan on Forced Labour (NAPFL) 2021-2025 is developed,” Saravanan said during the launching of the NAPFL 2021-2025.

He said that the ILO’s 2017 Global Estimates showed that up to 24.9 million people were involved in forced labour globally, with the Asia Pacific region holding the highest prevalence in which four out of every one thousand people were victims of forced labour.

He added that Malaysia has had its share of forced labour issues too. The decision comes after the United States and Canada have been coming heavily on Malaysia’s major exporters to the Western world.  In the last few months, local companies were imposed with export sanctions and placement in Tier 3 of the 2021 Trafficking in Persons Report.

“One of the initiatives is the Working for Workers mobile application or WFW. This app serves as an online platform for all workers to file their complaints and grievances without having to be physically present at Department of Labour offices,” he said.

Meanwhile, in a press conference, Saravanan said that to address the forced labour issue, the ministry placed new pre-conditions to monitor the entry of foreign workers into the country. He said that any foreign worker agency needed to convince and submit proof to the Labour Department pertaining to suitable accommodation for workers brought into the country.

In addition, to ensure that foreign workers receive their salaries on time, the government will introduce e-wages to monitor such transactions.

“At the same time, foreign workers now have to go through quarantine for seven or 14 days according to the national zone and the vaccine status of the workers, and we will also conduct training where they will learn the customs and laws of this country as well as who to contact if there is a problem,” he said. In another development, Saravanan said that his ministry had received a draft proposal from Bangladesh to bring in foreign workers from 10 companies from that country. He said that he had studied the proposal and would bring the matter to the Cabinet within two weeks, for a decision.