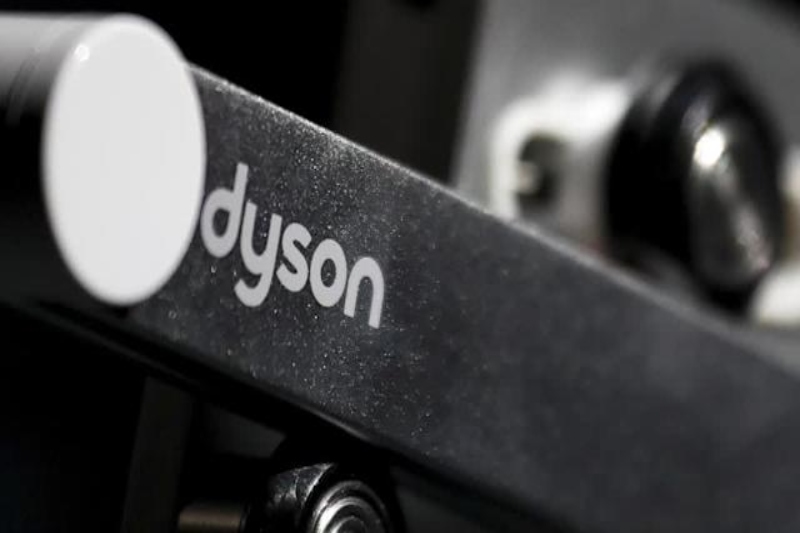 Malaysia – Dyson Ltd, a high tech home appliance manufacturer, has severed its ties with Malaysia based supplier ATA IMS Bhd. This was after whistleblower’s allegations about the labor practices led to an audit of the company.

The British billionaire James Dyson owned company said it has received audit results about operations and working conditions at the company in October. In September, a whistleblower relayed allegations about “unacceptable actions” by staff at ATA. Following the revelation, Dyson had commissioned a law firm to investigate these allegations. “Despite intense engagement over the past six weeks, we have not seen sufficient progress and have already removed some production lines,” Singapore-headquartered Dyson said. “We have now terminated our relationship with six months’ of contractual notice. We hope this gives ATA the impetus to improve, and enables an orderly withdrawal in the interests of the workers that they employ.”

Interview with Reuters revealed that seven former and current employees of ATA had worked overtime for hours, that was an excess of hours as per Malaysian law. Also, the company paid recruitment fees to labor brokers in the home countries of laborers – this practice has been highly criticized by activists as being a form of debt bondage. Employees had also worked on public holidays or rest days, as evident by pay slips and interviews of workers. Under the Malaysian law, an overtime of up to 104 hours is allowed in a month. A pay slip that was reviewed by Reuters showed one ATA worker had worked for 126 hours in May.

The termination of contract with ATA by Dyson is a major blow for Malaysia as the country faces tough scrutiny over abuses and violations against migrant workers.