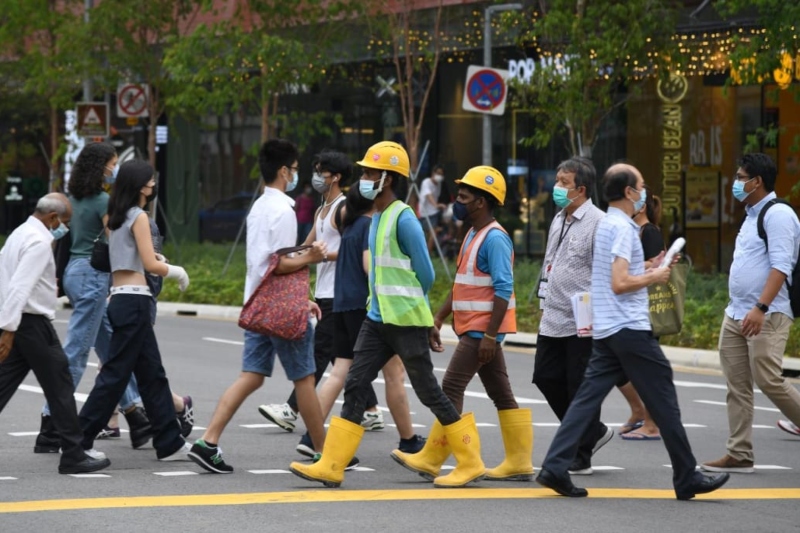 migrant workers and maids to get hiked mandatory medical insurance

Singapore – Senior Minister of State for Manpower Koh Poh Koon has said that work permit and S pass holders in Singapore would now have a bolstered mandatory medical insurance. This step has been taken by the government to protect employers from large and unexpected medical bills. The new requirements would also be extended to include domestic helpers in the country.

The updated regulations will come into effect by end of this year and would be applicable on all new work permits as well as S Pass applications and renewals. The final details will soon be shared by Ministry of Manpower (MOM).

In Singapore, the employers are responsible for medical expenses of their migrant workers who are on a work permit and also who are S Pass holders. But unfortunately, medical bills of these migrant workers are not subsidized and not even covered under national medical insurance schemes such as MediShield Life and MediFund. In order to efficiently manage the medical bills of their workers, the employers are required to buy medical insurance for work permit and S Pass holders with at least coverage of S$15,000.