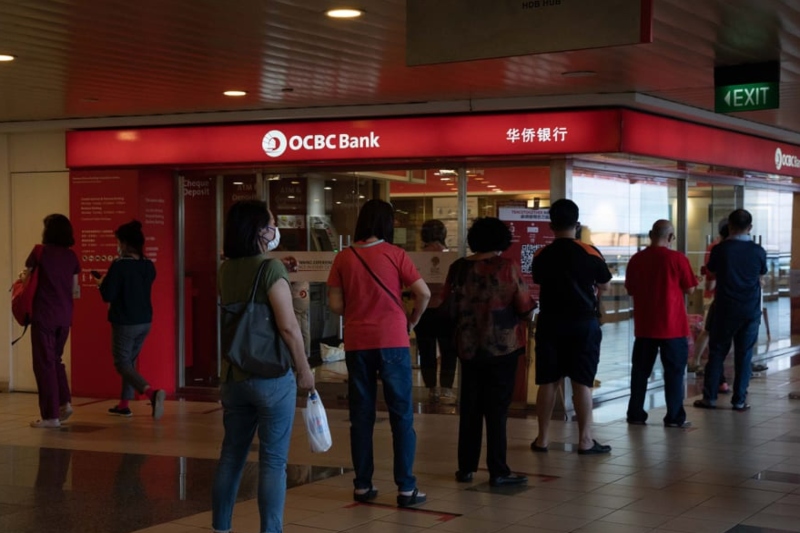 Singapore – Chinese nationals have reportedly been mistreated in Singapore. As per a report, two Chinese migrants were looking for accommodations and found one room at Poh Huat Road.

They were about to move into the rented flat but the landlord asked to leave without even returning the deposit that they had submitted. The landlord took offense when those migrant workers questioned him about the number of 3s in the phone number.

After this, the person threw them out and refused to return the $500 they had paid as part of their deposit. According to a daily Shin Min Daily, the two migrants lived in a warehouse and were searching for accommodation for a long time.

In order to get the room, the two workers had to make certain arrangements and finally after completing quite a few formalities, they were able to get a room at a landed property on Poh Huat Road. The monthly rent for it was $1,000.