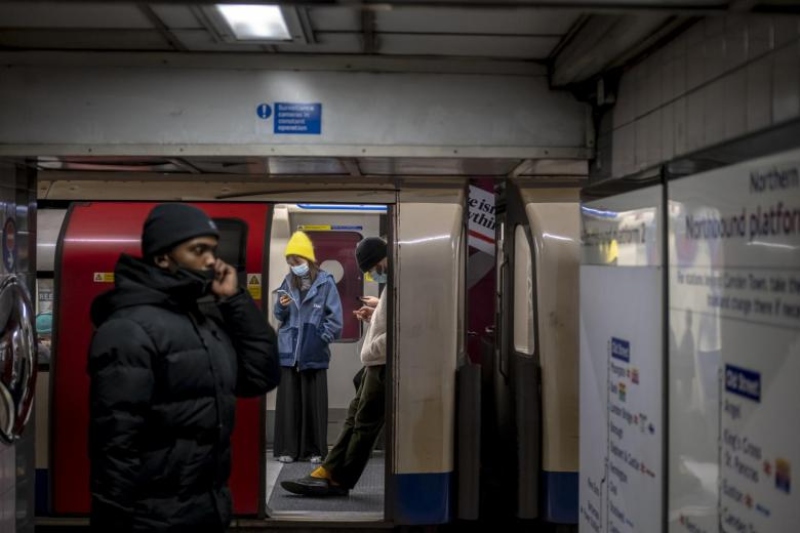 in singapore, a migrant worker bit his fellow worker’s finger over a water dispute

He is 30 years old Indian national named Rengasamy Karalmarx. He was staying with another migrant worker at the Cochrane Lodge 1 dormitory at 51 Admiralty Road West in Woodlands earlier this year when the first incident took place.

What happened between the duo?

On August 4 the victim named Krishnan Karthikeyan, 35, emptied his water bottle from the third floor of his lodge so he could refill it. Some water splashed on Rengasamy who was standing one floor below, and he rushed up to confront Krishnan. They argued but did not fight on that day.

However, On September 5, Rengasamy was drunk after drinking beer. He felt water dripping on him from the third floor again. He remembered the previous month’s incident. He got exasperated and headed upstairs to confront Krishnan once again. However, this time, he punched him in the nose and shoved him to the floor. He started biting his ring finger so hard that it was almost fractured.

What did the Police say about the incident?

Deputy Public Prosecutor Chong Ee Hsiun said that both the migrant workers bit at each other’s thighs while fighting. Rengasamy, however, continued to punch Krishnan until fellow residents came to pull them apart. Then the fellow residents called the police to report the incident.

Reportedly, Krishnan was shifted to Khoo Teck Puat hospital that evening for medical help. He was given 14 days of hospitalisation leave as he was diagnosed with a minor head injury, finger fracture and bite wound. A doctor stated that the finger injury was a “near-amputation.”

Those found guilty of willfully causing serious bodily harm can be sentenced to imprisonment for up to five years or a fine of up to S $ 10,000, or both.