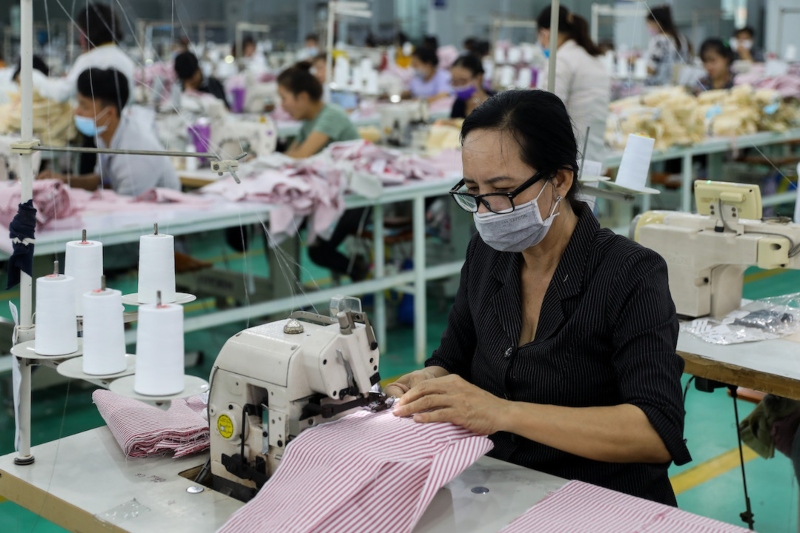 ASEAN – Ever since global economies are easing out the Covid-19 lockdowns and opening the borders, the labor market across nations is speeding up. The lockdowns that had caused a global shortage of manpower as a result of mass exodus of rural migrants from megacities, are now bringing foreign workers back to the urban jungle. High income cities as well as nations are trying to lure back foreign workers, the main source being Southeast Asia. Their recovery plans hold a crucial role for migrant workers, and thus creating greater challenges for regulation and governance of labor migration.

ASEAN (Association of Southeast Asian Nations) countries have been widely impacted due to pandemic. Labor shortage in Vietnam, for instance, witnessed worsening after travel restrictions were eased off leading to outflow of migrant workers. This has raised a major dilemma for ASEAN nations like Malaysia and Singapore – should they curb labor exodus to support national economy or encourage labor migration.

The dilemma came to forefront after recent announcement by Australia’s government for ASEAN nations’ migrants labors. The announcement is for agricultural workers in ASEAN countries sponsoring a visa scheme to come to Australia, subject to formal employment contract as per standards and obligations. This is an attempt by Australian government to tackle its own farm labor shortage. This new initiative will allow farms in Australia to employ skilled as well as unskilled farm workers from ASEAN nations on a long term basis. But Malaysia’s new government initially denied country’s participation in the visa program by Australia, but later reversed decision after criticism saying it doesn’t intend to block overseas migration of workers for employment reasons. But looking in the hindsight, the initial decision by Malaysian government was primarily due to widespread brain-drain. This initiative by Australia would have led to mass exodus of agricultural workers from Malaysia.

The main reason of labor migration is the differences of wages and working conditions between nations. High labor migration in Malaysia is due to the same reason. Another reason is lack in technology adaptation. If the southeast nations want to limit migration of their workers, these two sectors must be the top priority agendas for their working.