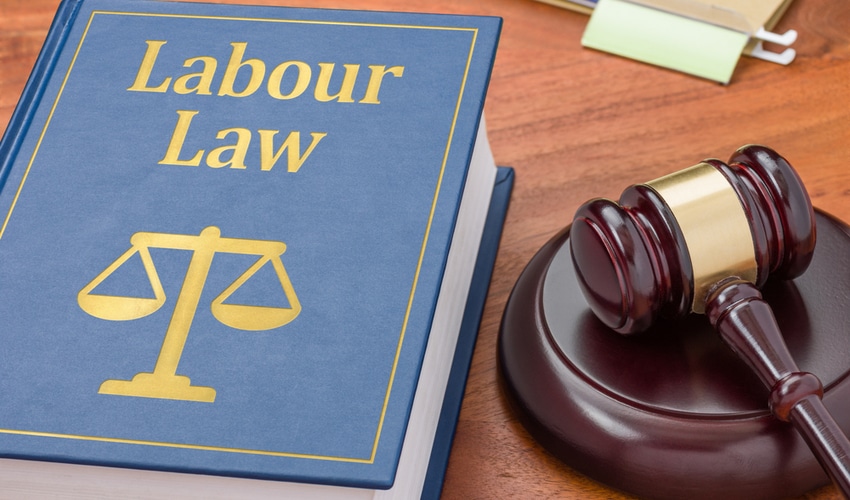 Malaysia has now decided to put a stop on their foreign intake of workers. But labour rights advocates are still pushing the Malaysian government to rethink and redo their labour rights.

According to an official statement made by the Malaysian Human Resources Minister M. Saravanan to the media, Malaysia has not intentions of allowing foreign workers until end of this year. “They (foreigners) can come as tourists, if they are allowed,” he added.

The move has been made in order to ensure curb on any spread of the virus from foreign nationals entering Malaysia. Further, the extreme slump and increase in employment rate due to pandemic induced lockdown is another reason why the government wants to put a freeze on external manpower intake.

“Foreigners can come as tourists, if they are allowed”

According to the Malaysian Statistics Department, it has been forecasted that at least 1 million Malaysians will be out of work by year-end. The freeze will, hopefully create more jobs for local residents.  Malaysia has reportedly a high rate of illegal immigrants and foreign workers, working in sectors like agriculture, manufacturing and construction.

There is a desperate need to redo and redefine the labour laws for such foreign nations and the local workers as well. Malaysia is well known undefined labour laws. It has foreign workers come from poorer countries in South Asia and ASEAN (Association of Southeast Asia Nations), with the highest numbers from Indonesia, Bangladesh, Nepal, Myanmar and India.

Most of the so called ‘cheap labour, dirty and dangerous jobs’ are now up for grabs in the market. The Malaysian government is urging its own to take up such jobs. However experts and labor rights groups have reasons to believe that unless the government addresses problems in the labor market, these jobs will have no local takers. Forced labour and lack of any kind of humane labour rules for migrant workers is a norm in Malaysia that has gone unchecked for too long. The government now stands on a crossroads to put its act together, for the sake of its own.