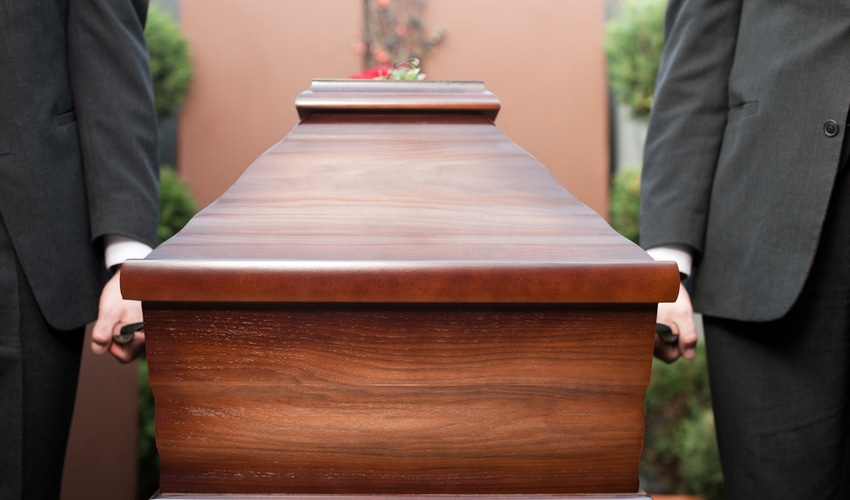 On 19 June, Government of Nepal started the repatriation process of its nationals stuck in Qatar. Besides, the authorities also brought back 23 dead bodies of Nepalese migrant workers from abroad who died of the Covid-19. The evacuation of corpses via charter flights was carried out as part of the repatriation drive conducted from June 11 to June 25.

Nepalese Government put the repatriation of the dead bodies on hold during the nationwide lockdown, as the authorities sealed bordered and suspended domestic or international flights in order to contain the spread of COVID-19 in country. Whereas the permission was granted to only limited charter flights for case specific repatriation and transport of medical supplies from China. Only after the pressure started building up from the Gulf nations and one-sided media reports, accusing the Himalayan nation of abandoning its dead and alive in a foreign land, where those alive can barley live, let alone providing customary burial to the dead, Nepal resumed repatriation process.

Rajan Prasad Shrestha, executive director at Foreign Employment Promotion Board (FEPB), “We have asked for details of the deceased and their relationship with the relatives who will take the responsibility for the dead bodies… Dead bodies will be handed over at the airport to the relatives of the deceased who have come in contact.”

“Migrant workers told us about the hardship they endured having worked without pay on Al Bayt Stadium for months on end. They are worried about their families, who rely on the money they send home from Qatar to pay school fees and medical bills”

The Civil Aviation Authority of Nepal said dead bodies were repatriated through Qatar Airlines from Qatar. Besides Qatar, other airlines who were part of the evacuation drive were Jazeera Airlines and Himalaya Airlines.

The most appalling aspect of the repatriation drive was how Qatar allowed the transportation of corpses going against the World Health Organisation norms, which asked the authorities to ‘keep both the movement and handling of the body to a minimum’. The act of pushing the bodies of foreign nationals away, showed how Doha, which had been slammed for mistreatment of its migrant workers, might have hurt the sentiments of the deceased’s family by ripping the dead of dignified burial or cremation. The biased act also unveiled how and to what extent the nation stigmatised the infection.

On June 11, Qatar reported the first COVID death among its migrant labourers. Though the nationality of the deceased was not disclosed, but reports revealed that he was a 51-year-old specialist engineer employed by the contractor Conspel.

The country gearing up for 2022 FIFA World Cup tournament had been carrying out construction projects rampantly for the past four years, without ensuring much safety for thousands of migrant labor, who gave their sweat, blood and even lives to these sites. Last year, Nepal’s Labour Ministry confirmed death of over 1400 Nepalese workers trapped in Qatar. In a shocking investigative report, carried out by the Guardian months later, it was revealed that ‘hundreds of migrant labourers in the World Cup host nation die each year, with the majority of the fatalities attributed to heart attacks or “natural causes” by the Qatari authorities’. Many died due to what is called “sudden death syndrome” as they work under fatal levels of heat stress, toiling in temperatures of up to 45C for up to 10 hours a day. The report added that to hide the deed, Qatar authorities did not perform postmortems, despite recommendations from regime’s lawyers.

Besdies, the recent Amnesty International report unveiled the case of 100 workers, who did not receive their dues for about seven months. They worked for Qatar Meta Coats (QMC), a design and construction company, which took contract for façade work worth €770 million on Al Bayt Stadium, but were still waiting to be paid their full dues. “Migrant workers told us about the hardship they endured having worked without pay on Al Bayt Stadium for months on end. They are worried about their families, who rely on the money they send home from Qatar to pay school fees and medical bills,” said Steve Cockburn, Head of Economic and Social Justice at Amnesty International. Despite global criticism, these reports highlight that Doha doesn’t care much about its migrants, dead or alive.

How ‘balance’ in work-life differs from person to person?