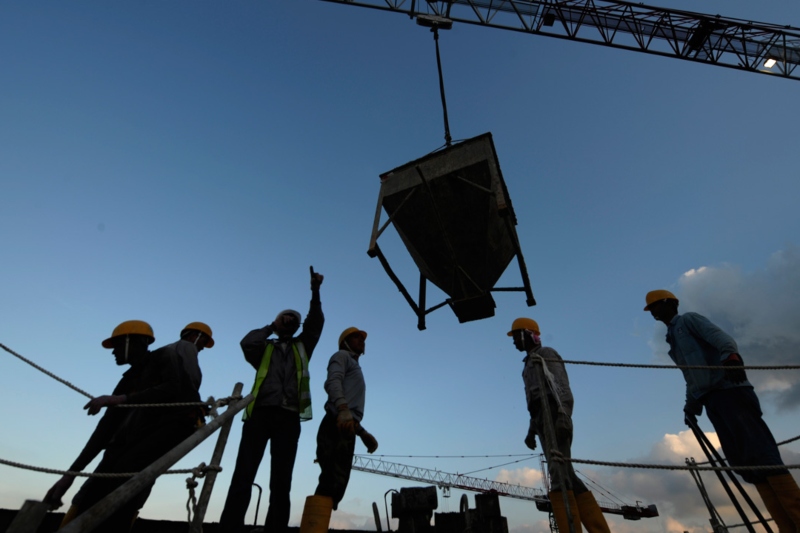 employers punished for collecting kickback from migrant workers in singapore

Singapore – 102 employers have been punished for their treatment with the migrant workers in Singapore. The action against them was taken by the Ministry of Manpower (MOM) against the employers.

Kickbacks are getting very common in Singapore. This includes the money or one may say illegal payment given by the migrant workers to the employers in order to guarantee them their employment. This amount could range from S$1,000 to S$3,000, said Koh Poh Koon, minister of the concerned ministry.

“This will assure workers that they can continue to stay here to earn an income when they report their employers for the collection of kickbacks,” said the senior official.

Not only this, the official also stressed that all those who have been accused should return the collected amount to the migrant workers.

As per data, in four years till 2020, nearly 20 percent of the migrants who were affected with this process, found new jobs while 30 percent of them chose to continue working for their current employers with conditions to solving the ongoing kickback issue. Dr. Koh also stressed, “Migrant workers who are asked to pay kickbacks, should immediately approach MOM for assistance.” The minister also added that the ministry will go through all the complaints and investigate properly.