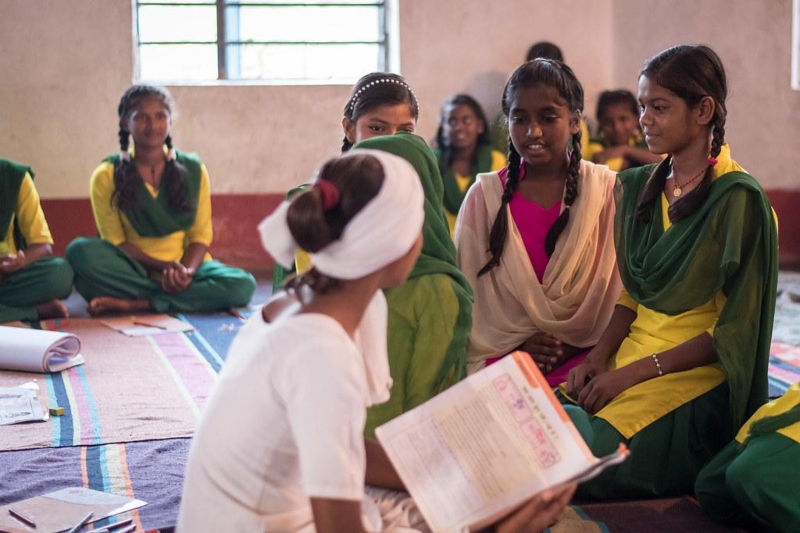 India – A 14-year-old girl was rescued from child marriage at Niharuni village in Jagatsinghapur District of Odisha. The officials of the district administration and child helpline intervened with help of local villagers and averted the child marriage on Saturday night.

The girl was reportedly being married to a 19-year-old boy from Niharuni village. The families agreed to perform the marriage rituals at a nearby temple in the village. However, when villagers received this information, they informed the child helpline about the matter. Subsequently, child helpline officials led by coordinator Naresh Kumar Gochhayat rushed to the spot to stop the marriage.

They counselled the family members about the consequences of child marriage. Subsequently, the families agreed not to conduct the marriage and the girl returned to her parents.

Gochhayat said, “The child marriage in the village was averted due to our timely intervention.” According to The New Indian Express, child marriage is still prevalent in Niharuni village.

Last week, a fifth-standard student was rescued from child marriage at Santhebennur village of Davanagere district in Karnataka. The student was not attending school for the last five months. Alarmed teachers started enquiring about the matter. Subsequently, they found out that her parents were planning to marry her.

The teachers took the help of villagers to stop child marriage. Reportedly, the student’s family was poor and was unable to take care of her. They decided to marry off their daughter because of a lack of money.