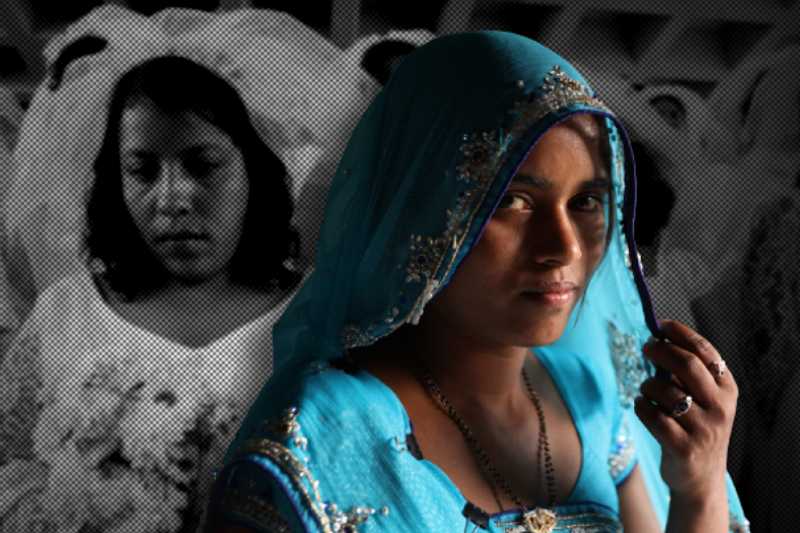 India – The Rachakonda Police She Team from the Choutuppal division and District Child Protection officials averted a child marriage on Tuesday. They rescued a minor girl from getting married.

The incident took place in Chinna Kodur village of Telangana. The parents of the minor girl had fixed her wedding with a young man from the neighbouring village. The police officers received information that elders of both sides had fixed the wedding. The team went to their houses and counselled both families on the negative impacts of child marriages on children and society. Subsequently, both families called off the wedding.

Rachakonda Police Commissioner Mahesh Bhagwat appreciated the good work of the Rachakonda Police She Team. He also requested citizens to not encourage child marriages because it is considered a crime. The Indian government enacted the Prohibition of Child Marriage Act of 2006 by replacing the earlier legislation of the Child Marriage Restraint Act, 1929, to eradicate child marriage from society.

Bhagwat further said that if anyone is found responsible for encouraging child marriage, then they will face consequences. Priests, wedding invitation printers, elders and supporters of the marriage and parents of the child would also be held responsible.

Child marriage is still prevalent in many parts of India. Poor families marry off their children early. According to the NCRB’s annual Crime in India report, a total of 782 cases were booked under the Prohibition of Child Marriage Act, 2006 in the year 2020.

Last month, a 14-year-old girl was rescued from child marriage at Niharuni village in Jagatsinghapur District of Odisha. The officials of the district administration and child helpline averted the child marriage with help of local villagers. They counselled the family members about the consequences of child marriage. Subsequently, the families agreed not to conduct the marriage.