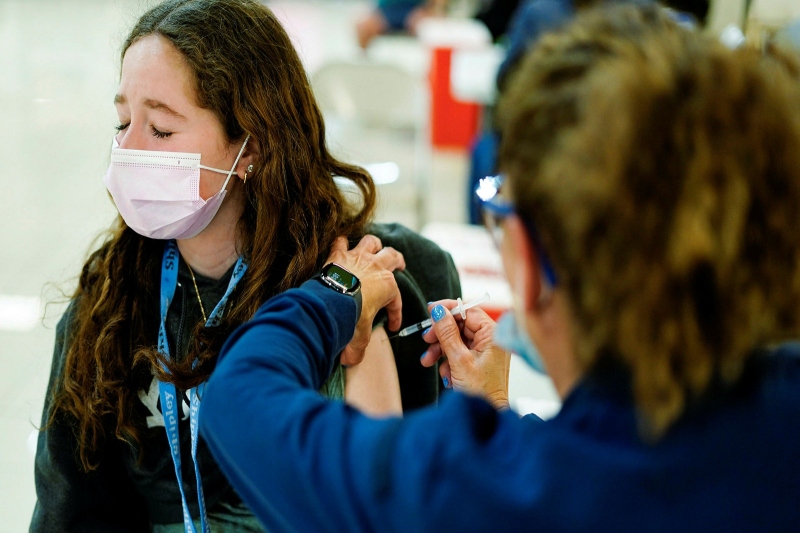 Australia – Given the concerns of the latest variant of coronavirus–Omicron–the Australian government has decided to change its plan to allow fully vaccinated migrants inside its borders from December 1.

The government had earlier announced that it will be allowing skilled migrant workers as well as international students to enter the country starting December as the situation then seemed stable and secure but the situation in South Africa is worsening with every passing day.

Prime Minister Scott Morrison announced that there will be a delay of two weeks to go ahead with the decision as they will have to assess the situation and react accordingly. The issue arose when the travellers who were returning from Australia came out to be Covid positive.

Since the time the World Health Organization declared the Omicron virus as a virus of concern, leaders all around the world have already started taking precautionary measures to safeguard the country and people.

People, especially business groups have been urging Australia to open its borders, which it closed in March 2020 and hence the country had to make an official announcement regarding it. Another reason why Australia took this decision was because it wanted to cater to the migrant workers by providing them with the available opportunities. One of the business heads in the group wanting to enter Australia, Jennifer Westacott, also stressed on the country to open its border. She said, “We have got to stay the course on reopening the domestic economy.”