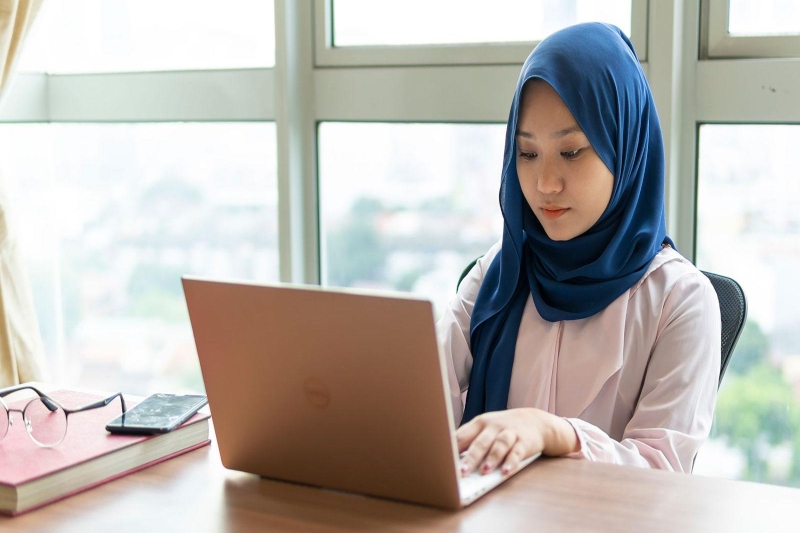 work life balance is the new priority of the malaysians

Work Life balance is often considered to be a luxury when it is actually a necessity for the working class. Many of the ‘developed’ nations have been talking about such responsibilities as an employer but other nations are slowly getting the grove of it with time.

A Mong the first people to talk about its importance were the Europeans who forcefully set boundaries to limit their work and personal life clashes and it slowly went on to be followed by other nations. As for the Asian cultures, people towards the east are believed to be extremely hardworking and are also known to priorities their work over other things.

There is not much difference in work styles, especially in the Asian countries. But as people are getting to know about their rights and responsibilities, they have realized that work life balance is indeed a very essential concept not only for their mental but also physical health.

Malaysia is one such country that is rapidly progressing towards adapting a more friendly and casual work system in their lifestyles. Malaysians are demanding work life balance in their jobs especially after the damage that Covid-19 pandemic has caused.

Like before, these people are not ready to settle for less as they have established their importance in the system and now they are demanding for their rights to be served. Not just work life balance but also mentorship, career growth and purpose is also needed for them to continue working with the same spirit.

It is not just about getting jobs or being employed, it is way more for these people who have invested so much in their education that now they are in position to demand something. Many workers were made to leave the organization which took the cover of the pandemic to sideline people and their needs.

But now, they have accepted that certain companies are doing profit and will operate accordingly. Last two years saw that pandemic was made to be the reason by employers for dismissing many employees but an employee from Malaysia describes the situation far from relation.

Priya A was removed from the company citing loss incurred by the company but she revealed the actual truth later on. “For the past two years, Covid was used as a reason for not giving us a raise, but the company announced profit for both years. Promotion also seemed impossible with all the politicking going on,” said Priya. However, the good thing is that many of the employers are understanding and adapting the concept of work life balance especially after such huge demands by the employees. Malaysia has been seeing significant rise in employment and many feel that it is thanks to the changing working culture that the nation could proceed in this direction