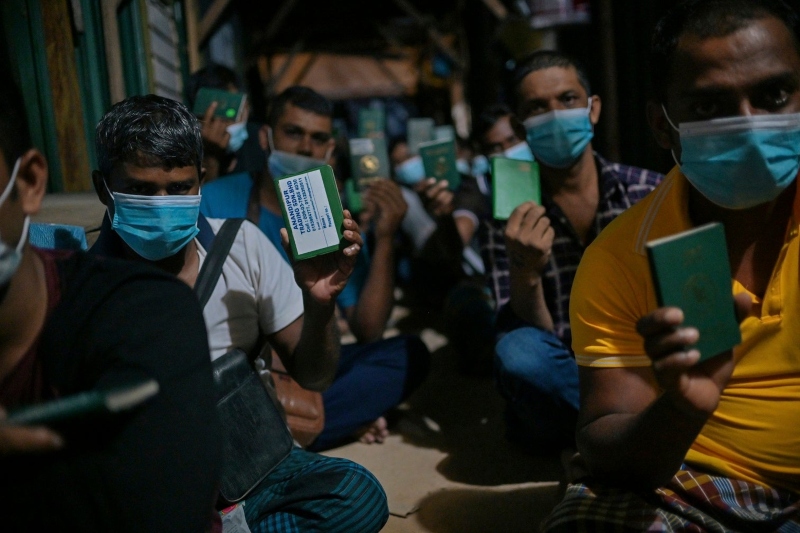 Malaysia – The Malaysian government announces the launch of an application which will be used to tackle growing cases of exploitation against migrant workers. The application is especially dedicated to the prevention of such exploitative acts against the foreign workers.

The application is called e-locker and it will ensure that foiegn workers are not charged exorbitant fees to work in Malaysia. Not only this but through the app, the government also plans to keep an eye on their whereabouts so that their safety can be ensured.

Home Minister Hamzah Zainudin was the one to announce the introduction of this application where he stressed that details about the migrant workers will be detailed out so that they can be monitored better.

Most of it will include  their home country, family details, employer information, place of employment and their salary. “With this app, we will know where they (the workers) came from and if they had to pay any big fees,” he asserted.

The minister also stressed that the country will also connect with other countries from where most of the workers come and add the details about these migrants in the applications. This will be helpful in curbing the issue of them paying exorbitant fees.

“The source country will be able to access e-locker as well,” he further explained why, explaining the use of the application. While concluding the announcement, the home minister said that the launch of the application shows that there is an improvement in the use of technology as now it is being used to take quick and appropriate action against ‘employers over any wrongdoing.