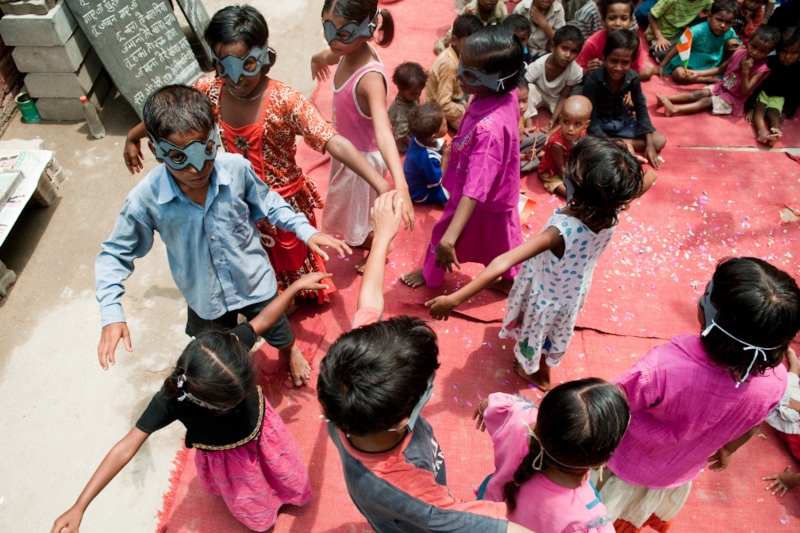 India – Migrant working parents are feeling extremely vulnerable to the prospect of leaving their children alone at home. There is a risk of children being sexually abused. This is being seen to be more prevalent amongst minor kids.

Also, this is more prevalent amongst migrant workers intense rural areas like Perumbavoor off late. The increasing number of cases are being registered under the Protection of Children from Sexual Offences (POCSO) Act.

According to George Mathew, Chairperson, Progressive Workers’ Organization, “Even children too young are being left alone making them vulnerable to sexual advances by other migrant workers and local residents alike not to mention the self-inflicted physical harm on playing with gas stoves, etc. With no other alternative, some working migrant mothers take their children with them to worksites, which further endanger the safety of children by exposing them to high levels of pollution like in the case of plywood factories or brick kilns and freak accidents.”

As potential solutions, Mathew has suggested engagement of day-care homes or crèches for migrant children; also, pickup and drop facilities for them. This prevents risk of being left unattended at home. Those to be engaged would include creches that run under the Rajiv Gandhi National Crèche Scheme. “These function like anganwadis and have remained closed too since the outbreak of the pandemic,” said Sini K.S., District Child Protection Officer.

Creches should be more centrally located so that migrant workers can easily drop their kids there, without having to worry about the added distances, suggests Mathew while speaking to a local media outlet.

Meanwhile, the police are staring at a peculiar problem of POCSO cases involving migrants. “Underage marriage is an acceptable custom in many villages from which they hail. But when they come here and then approach healthcare institutions on medical emergencies or treatment, they get reported as it is mandatory for the hospital authorities under Section 21 of the POCSO Act,” said R. Ranjith, Station House Officer, Perumbavoor. The police then have the additional headache of handing over the cases to police stations in the State concerned going by the technicality of ‘place of occurrence’. Mr. Ranjith said that considering all these factors, the increase in POCSO cases is not reflective of the crime index as such but more importantly points at the increased reporting of cases.