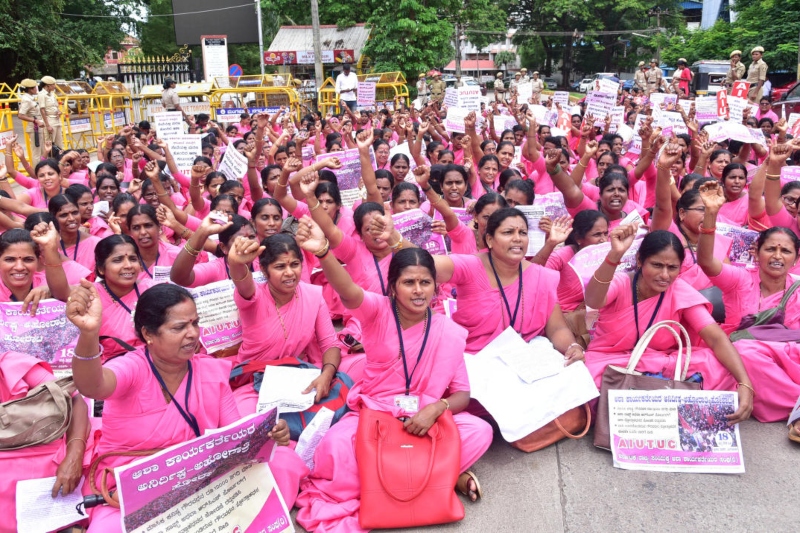 India – Anganwadi workers in Jeypore block Koraput, Orissa, are begging and borrowing money to feed beneficiaries because the supplementary nutrition programme (SNP) under Integrated Child Development Scheme does not have adequate funds for the purpose.

Reportedly, over 3,100 Anganwadi workers are affected with dues under SNP pending for the last four months. Some workers are mortgaging personal assets to continue giving ration to beneficiaries.

As per the scheme, eligible pregnant and nursing mothers and children from six months to three years are given Take Home Ration (THR) in Anganwadi centres daily, for 300 days annually. Reportedly, there are over 1 lakh beneficiaries in the Koraput district.

The Koraput’s district social welfare department provides them THR every month. The funds for the beneficiary are provided through the CDPO (Child Development Project Officer) offices. However, the CDPO offices have reportedly not received funds since December last year to run the scheme. The Anganwadi workers have reportedly managed the ration by requesting local shops and borrowing rations. However, the problems have started recently when shopkeepers do not want to provide ration for free.

An Anganwadi worker from Borrigumma town told The New Indian Express that they are poorly paid. It’s tough for them to even borrow food items and pay dues later. Koraput district social welfare officer (DSWO) Bidutlata Patra also admitted that there is a lack of funds to run the programme.

On February 23, a large number of Anganwadi workers had reached Azad Maidan in Mumbai demanding a hike in the honorarium and a monthly pension. Their salaries are very less compared to other workers. Anganwadi workers get Rs 4,500 to Rs 7,000 as an honorarium in Maharashtra. They have been demanding hikes for many months. However, they got no response from the administration. Their other demands include quality mid-day meals for all the beneficiaries, an increase in daily allowances, recruitment against vacant posts and promotions that have been due.