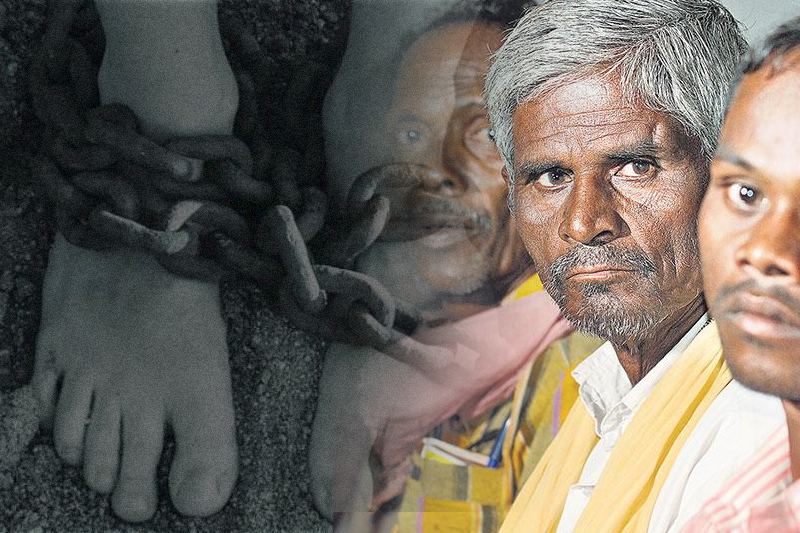 30 rescued from bonded labour from Kolhapur

BMM’s Guna district president Shashi Ahirwar lodged a complaint with Guna police alleging 30 labourers from different villages of Guna district were taken to Kolhapur to work. The 30 labourers were held captive at Gorambe village of Kagal taluka tehsil of Kolhapur district. They were not allowed to go out.

Shashi Ahirwar said that labour contractor Sagar Yadav kept 30 labourers in inhuman conditions. He reportedly forced them to work overtime without giving them proper wages and adequate food. They were not getting enough meals and water to work efficiently.

A team of local administration and police team reached the spot in Kolhapur district and found bonded labourers. They were held captive there. The labourers claimed that they did not get adequate wages for their work. They were assured by the contractor of getting full payment but it did not happen. The contractor instead forced them to work more with less payment or no payment.

In a similar incident, recently 18 labourers from the Burhanpur district of Madhya Pradesh were rescued from the Solapur district of Maharashtra. Rescued labourers said that contractors used to abuse them and does not give them any wages for their work.