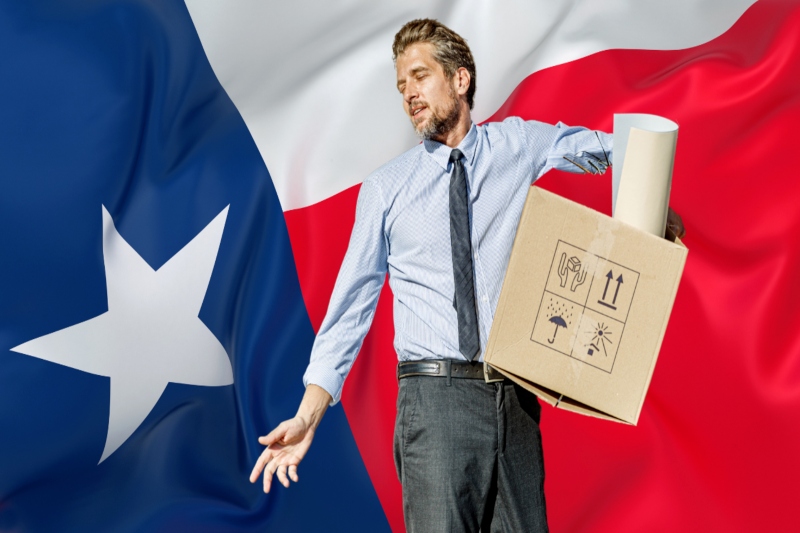 Texas – More people in Texas are quitting their jobs for maintaining their work-life balance. Nearly 1 million Texans quit their jobs in September and October. It’s called “the great resignation.” The U.S. Bureau of Labor Statistics data showed that nationwide quitting happened in those months.

In September, Texas had 439,000 job quitters and California had 443,000. Bureau of Labor Statistics data showed that in October, the surge in job quitting in Texas gained momentum. Data show that Texas had the largest increase in the number of workers who said “I quit” in September.

Reportedly, the shift to remote work during the pandemic has given way to widespread burnout among workers. To maintain a work-life balance, mental health plays an important role. Some workers in Texas want better pay with shorter working hours. Many workers decided to stay home with their kids. Some who quit their jobs started new businesses.

Workers feel burnout because of the job

Anna Dearmon Kornick, a time management coach said, “So many people are entering the new year wanting to place a much higher emphasis on their work-life balance and their overall well-being.” Kornick further said that workers feel exhausted after six back-to-back Zoom meetings.

Reportedly, the signs of burnout usually include the feeling of less energy. People may feel less engaged with work, and their workplace productivity starts to suffer. Kornick said, “When you first understand why you’re burned out, then you must go to your supervisor to find the solution.”