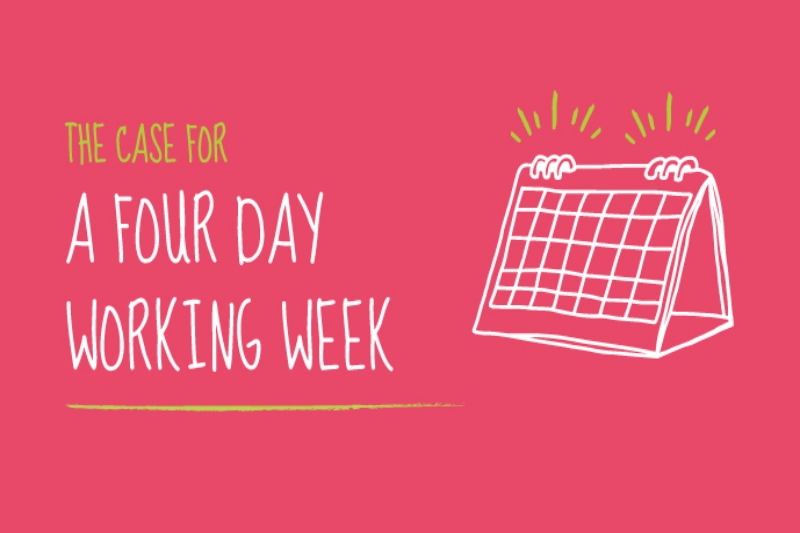 India – The Indian government is considering a major change in the labour policy. The changes in the labour policy will affect wages, social security, industrial relations, and occupational safety. Under the new labour codes, a number of aspects related to employment and work culture will change by the next fiscal year beginning 2022.

However, even as the government may make a provision for companies to offer 4 working days a week to employees, the rule of 48 working hours per week is likely to continue. It will lead to 12-hour workdays. If the new labour codes are implemented, employees will have to work for 12 hours on those four days.

Many experts have criticized this decision because employees may feel more burden due to longer working hours. Dorothy Thomas, partner, Shardul Amarchand Mangaldas, tells Fortune India, “India is attempting to replicate the Scandinavian model of 4-day week structure. However, by not reducing the 48- hour cap, the practicability of the implementation is questionable.”

According to Hindustan Times, the new laws will bring about a major change in the way employees calculate their basic pay and the provident fund (PF). The PF account might increase every month but the monthly in-hand salary would get reduced. The Indian government also said that the upcoming rules under the labour code state that there would be a reduction in the take-home pay of employees. The employers will have to bear a higher provident fund liability.

The government had published the draft rules of the four codes earlier this year, seeking stakeholder comments. Reportedly, a large number of states have finalised draft rules on the 4-day working week plan in India. The labour ministry of India has to clarify how it plans to achieve four working days in a week while adhering to the 48 hours per week rule.