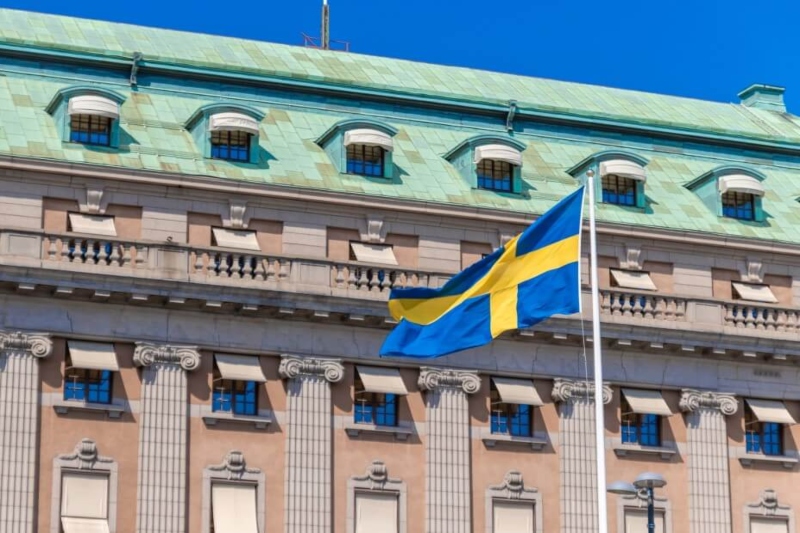 Sweden – Migrant labor market has been exploiting the migrants for the longest time. The Swedish government has now been working on a proposal in the bid to combat the exploitation of foreign workers in Sweden. This will possibly tighten the current labor migration regulations and make working conditions more conducive for the migrant population.

The ministry has explained in a media statement, “It is important to address the problem of foreign workers being exploited in the Swedish labor market. The legitimacy of labor migration can only be maintained if fraud and injustice are prevented. At the same time, labor migration to Sweden is important to growing and developing businesses.” It is worth noting that this is the first proposal of amendments, with more to be proposed in the near future.

According to Anders Ygeman, the country’s minister for Integration and Migration, the problem of foreign workers being exploited in the country must be addressed, with employers pushing them to work for more hours, give lower wages, and provide poor working conditions.

Sweden has exploited migrant workers for a long time. migrant workers in Sweden are over represented among atypical work contracts and low-paid jobs. According to detailed reports by various NGOs, when compared with native Swedes, migrant workers more often have temporary employments, have fewer possibilities to find work that matches their level of formal education and have higher unemployment and lower salaries. Especially foreign-born from Asia and Africa are over-represented in the unemployment statistics and low-status occupations. Thai workers apparently have been taking loans to get what they feel are prestigious jobs to work as berry pickers. Despite working for long hours, they never make enough to send to home or to repay their debts.