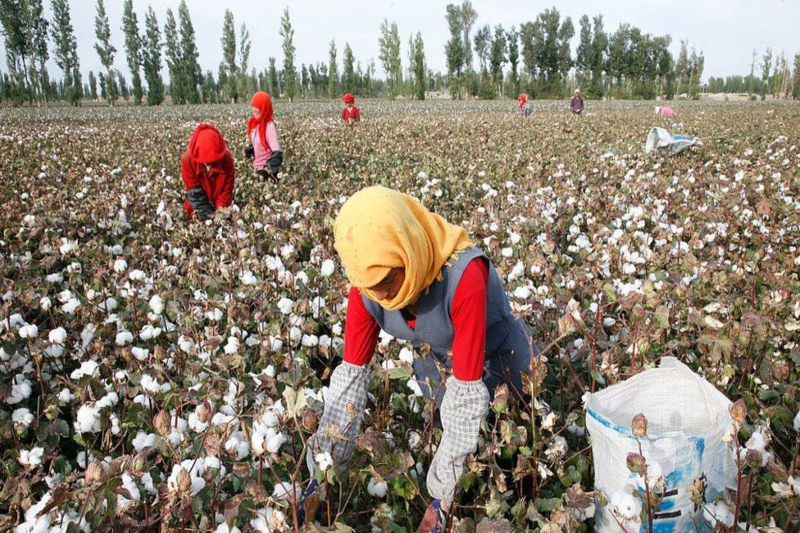 The world is vehemently opposing cotton sourced from China’s Xinjiang region. The latest one is a Japanese company that has stopped sourcing its cotton from the region on suspected use of forced labour in growing the cotton.

Japanese sportswear firm Mizuno Corporation is the latest  to have announced its decision to stop using cotton sources from the region, because China is suspected abusing and forcing Uyghur Muslims into forced labour.

This has been a rumoured reason of why the company has stopped the use of Xinjiang cotton, and has said that the cotton makes only a small percentage of its raw material and would not affect its overall production.

An official statement has however stated that the all the sportswear that makes use of the Xinjiang sourced cotton will be discontinued immediately, apart from those that are already out into the market.

Even the US has taken a strict stance against the sale of items that might be using cotton sourced from Xinjiang region. It has banned the shipment of a well-known Chinese company selling such garments in January of this year.

Even Canada and UK have refused to take any shipments if the products have been sourced through cotton used from the Chinese region.

Many international brands including H&M, Nike and Ralph Lauren have now made official statements declaring that they are not endorsing any kind of workers abuse or use of force that has been used in sourcing cotton from Xinjiang region in China that provides for a large amount of cotton production that is consumed as exports worldwide.

The loss has been great to companies like H&M that was forced to close down almost 20 stores on suspected use of forced labour in sourcing cottons that it was selling under its brand name.

Meanwhile Denmark, Estonia, Finland, Iceland, Latvia, Lithuania, Norway and Sweden are just a few more nations that are now supporting a boycott of garments and cotton that has been sourced from Xinjiang due to its use of forced labour of its most harassed and marginalized Uighur Muslim community. All these countries have also issued joint statements showing their disdain and disappointment.