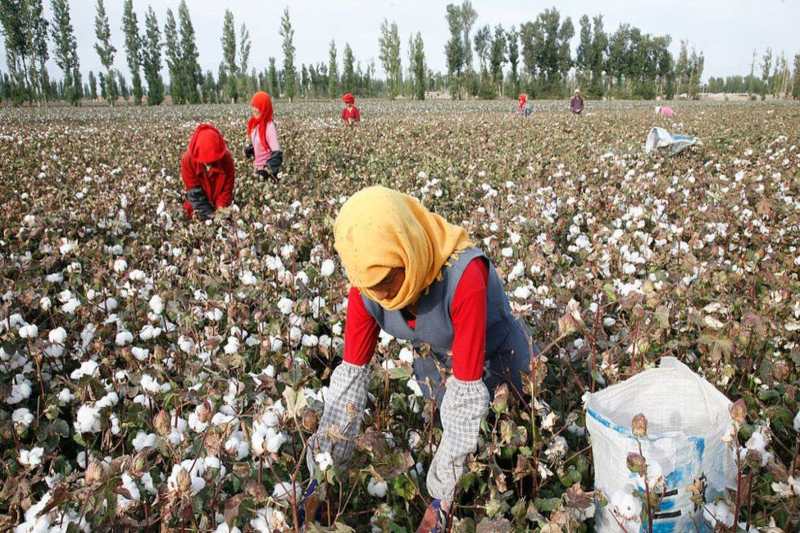 The Human Rights Watch has urged retailers and brands around the world to boycott products from the Xinjiang region of China due to wide concerns about the use of forced labour in the area.

Human Rights Watch has also asked the United Nations (UN) to investigate the treatment of Uyghur Muslims in the region where it suspects that crimes against humanity are being carried out.

The leading human rights group said that more than a million Uyghur Muslims are being subjected to arbitrary detention in the Xinjiang region and many are reportedly used for laborious work.

The area is famous for its cotton industry that fills around a fifth of global demand.

The rights group has alleged the government of China of waging a “campaign of repression” against Muslim minorities in the province of Xinjiang.

In an indictment of the Chinese state, the 53-page report has detailed a policy of mass torture, disappearances, incarceration, and cultural erasure in Xinjiang.

The region is located in the western part of the country and is home to a Uyghur population of Turkic Muslims.

The group has termed China’s government as “generally authoritarian” and has said that it is specifically repressive toward its Muslim population.

The report says that hundreds of thousands of people have been suffocated in political reeducation camps. It states that those outside are subjected to intense police surveillance whereas a million state employees sleep in the homes of Xinjiang residents. It also brings to light the issue of cultural erasure, with the state laying out guidelines of everything from facial hair to the names of children. Human Right Watch’s China director Sophie Richardson, in a statement, said “Chinese authorities have persecuted Turkic Muslims — their religion, culture and overall lives”. “Beijing calls it providing ‘skills training’ and ‘deradicalization,’ but this state rhetoric can’t hide the dark reality of crimes against humanity.”