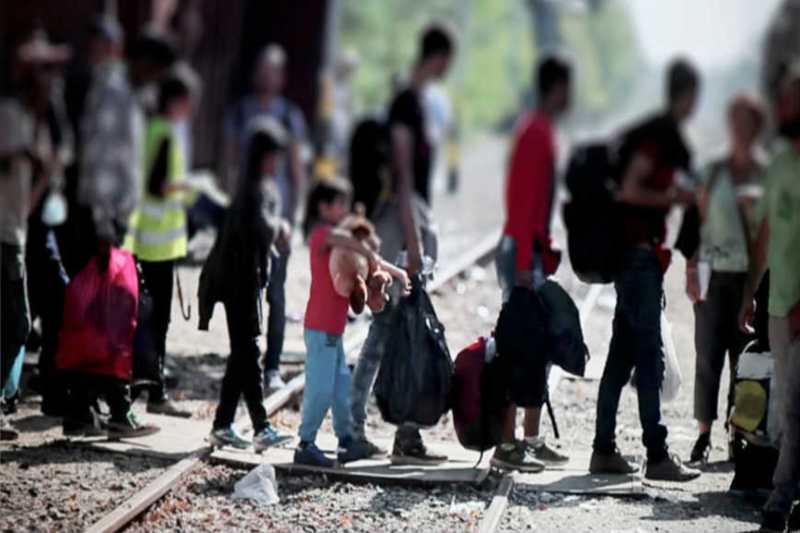 In a recently published investigation report, the Guardian along with the ‘Lost in Europe’ unveiled the tragic account of over 18,000 child migrants who were missing in Europe. The report, which despite all the efforts and resources could gather only limited data and response, found how the issue stood almost unaddressed due to lack of follow-up on behalf of authorities, extensive paper work and non-existent inter-nation cooperation.

The report put across a stark figure of 18,292 unaccompanied child migrants who went missing over the period ranging from January 2018 to December 2020. To put it in more hard hitting terms, it was equivalent to nearly 17 children going missing per day. The data, which otherwise lacked consistency, showed that last year alone, about 5,768 children went missing in 13 European countries. The investigation team found that “the information provided was often inconsistent or incomplete”. Hence the actual figures could be much higher.

The report highlighted that most of the children who went missing in Europe, had come from Morocco, where as there were some who came from Algeria, Eritrea, Guinea and Afghanistan. The Guardian reported, “According to the data available, 90% were boys and about one in six were younger than 15.”

Federica Toscano, head of advocacy and migration at Missing Children Europe, a non-profit organisation spoke to the Guardian about the issue. She stressedthat data was “extremely important” for gauging the scale of the issue in continent. “The high number of missing children is a symptom of a child-protection system that doesn’t work,” she said.

Toscano said, “Criminal organisations are increasingly targeting migrant children, especially unaccompanied ones and many of them become victims of labour and sexual exploitation, forced begging and trafficking.” Expressing her disappointment in the authorities and the set system, she said, “Very little is recorded in a file of a missing migrant child,and too often it is assumed that a migrant child is somewhere safe in another country, although cross-border collaboration on these cases is practically nonexistent.”