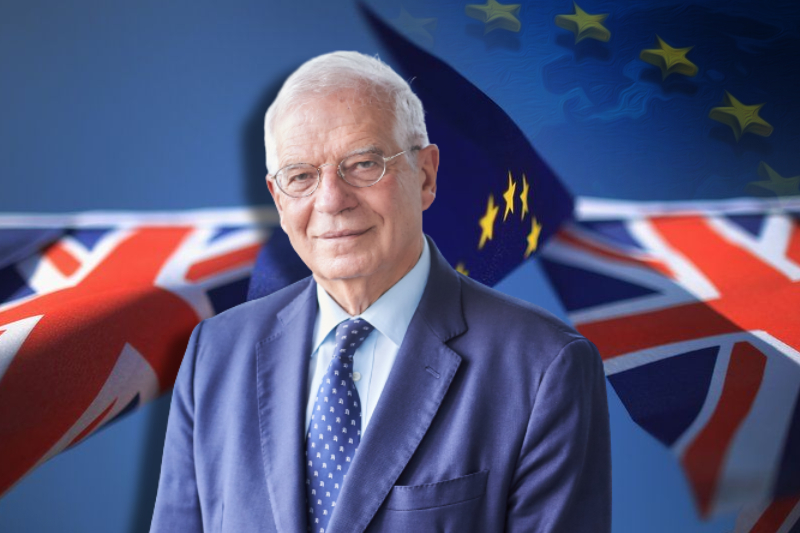 After getting accused by the international forum on keeping Brexit agenda above the integrity of the region, Boris Johnson’s government has decided to allocate the EU ambassador full democratic status on Wednesday.

The prime minister of the United Kingdom was earlier asked by the Brexit official as well as the international landmark forums to grant the ambassador Joao Vale de Almeida and his colleagues the same rights which usually the members of a sovereign state are eligible for.

“We will not accept that the UK will be the only country in the world that does not accept the delegation of the EU as the equivalent of a diplomatic mission,”  said Borrell during the G7 summit.

The decision of the British government to reverse its decision that grants certain rights to the EU embassy  was faced with a lot of angry reactions from the EU officials. This is especially crucial as during Donald Trump’s term, Britain received a lot of support for its Brexit deal.

Now with the Biden administration in place, the US Secretary of state has stressed on amicable relations between London and Brussels. As per reports, it is one of the reasons why Anthony Blinken was present at the groups foreign minister conference.

Foreign Secretary Dominac Rabb also emphasized on solving the issue in a healthy manner. Following their disapproval for the conduct of Johnson and his administration, Rabb along with Borrell released a joint statement saying that they have reached an agreement amicably and it is based on goodwill as well as pragmatism.

The statement further added that the European Union staff will continue to get and avail the privileges needed to function effectively in London. They will also be allowed effective administration of just practices in the country, read the statement.

As per reports, Britain is only agreeing to end the matter and concerns of the EU is because Brussels has made it clear that the UK ambassador to the EU, Lindsay Appleby, will be facing consequences if the restrictions on the EU ambassador are not sorted out. French politician Michel Barnier also criticised Britain for its approach saying, “He (Boris Johnson) and a few others will bear, along with David Cameron, a real responsibility before the history of their country. A baroque personality,”

What is Serbia and Kosovo upto?
Read Previous