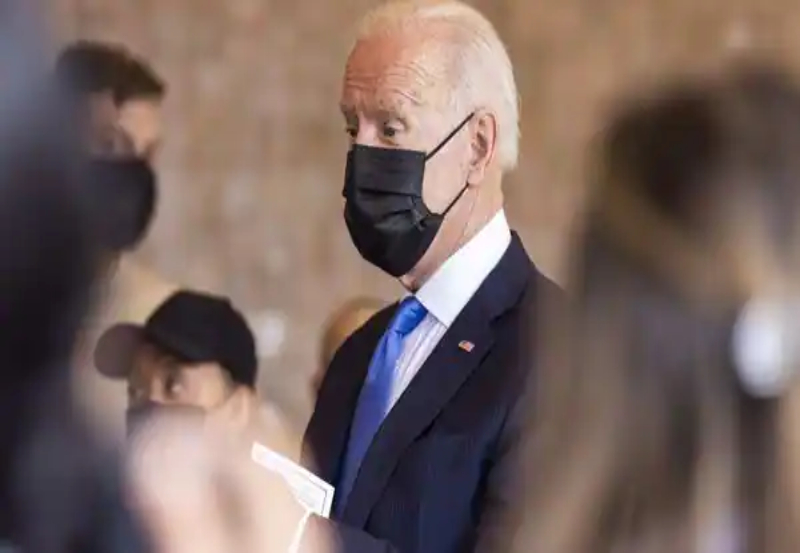 The Biden administration has, on Wednesday, blocked a Trump-era regulation that would have made it simple to categorize gig workers who work for companies like Lyft and Uber as independent contractors instead of employees.
The step would have signaled a potential policy shift toward greater worker protections.

“The pulling back of the independent contractor rule, we will preserve essential worker rights and stop the erosion of their protections that would have happened had the rule gone into effect,” said Labor Secretary Marty Walsh in a statement.

“Workers lose important wage and related protections too often as employers misclassify them as independent contractors,” he said.

Walsh said, in an interview last week, that most of the U.S. gig workers should be classified as “employees” as they deserve work benefits. His comments damaged stocks of companies that use gig labor.

Walsh said that his department would have discussions in coming months with companies that employ gig labor to make sure that their workers have equal access to sick time, consistent wages, healthcare, and “all the things that another average American employee can access.”

An Uber spokesman, on Wednesday, acknowledged that the current employment system is outdated.
“It forces a two-faced choice upon workers: to either choose to be an employee with more benefits but less bendability, or an independent contractor with a slightly more flexibility but very limited protection.”

He said the company asserts that it can offer the best of both worlds.

“Dashers work fewer than four hours a week on average and they overwhelmingly speak of how important the flexibility of their own schedule is to them.”