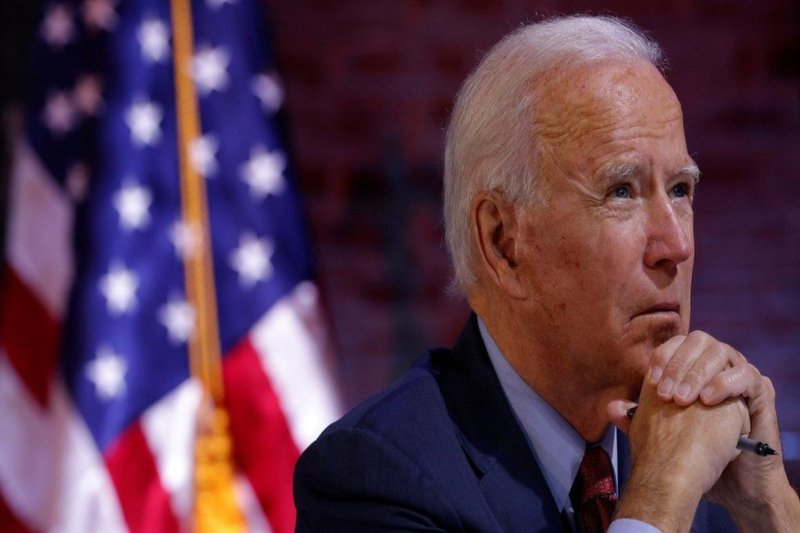 Mijente, a Latino organizing group and immigration lethal rights group Just Futures Law have authored a report titled “Ice Digital Prisons” that highlights impact of use of digital surveillance on thousands of immigrants in USA. With this the human rights groups have called out Biden administration and US Immigration and Customs Enforcement (Ice) to end digital surveillance on over 100,000 immigrants.

Biden administration has been under lot of pressure to reverse harmful and controversial immigration policies brought by Trump and his administration. Under Trump there were increased number of families being kept in detention facilities. Biden administration has forwarded one major solution to this problem – use of digital technology for surveillance rather than keeping the immigrants physically in facilities. Officials say that this way they can go on with life while legal proceedings are under way, rendering a far less harmful alternative to detention. But that is not the case, says Julie Mao, an immigration attorney with Just Futures Law and an editor on the report. She said, “There are so many ways ankle shackles cause physical and emotional harm for folks. It’s deeply stigmatizing to have the ankle monitor, it can create sores, it must be charged often. Having that on you 24/7 creates a huge mental strain on people.”

Apart from this, the immigrants are supposed to consent to ‘unscheduled’ visits to their homes and offices. Other measures include checking in with immigration officials via app or over phone or sometimes a combination. One such app is SmartLINK. Through this the immigrant is required to upload a selfie for facial recognition and confirm their location. According to the report, the app “raises a number of privacy and surveillance concerns” as it can monitor location in real time.

Report further states that though an alternative, digital surveillance can lead to actual detention due to minor errors in app. “Policymakers and advocates should reject calls to invest in carceral alternatives to detention programs and focus on solutions that put an end to all forms of immigrant surveillance and detention,” the report said.