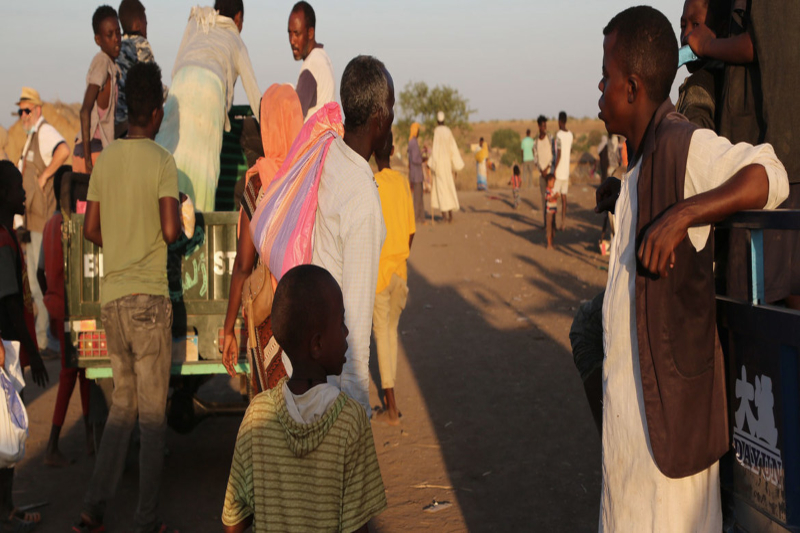 Human rights organisations have strongly urged the global leadership to take a notice of the current human rights crisis in Tigray, Ethiopia.

Rights groups have written to the UN Human Rights Council (HRC) to bring forth a resolution at its upcoming 47thsession (HRC47) on the grave sitch in the region.

Similarly, a US-based rights group – Human Rights Watch – has urged G7 leaders to galvanize an immediate global response to end the humanitarian disaster unfolding in the north of Ethiopia.

Human Rights Watch has asked the G7 leaders to demand from Ethiopia and its collaborators the resumption of basic services, aid delivery and access.

Over the past seven months, an overwhelming number of reports of abuses and violations of international humanitarian laws have surfaced during the ongoing conflict in Ethiopia’s northern Tigray region.

Recently, the United Nations and several other aid agencies warned that about 350,000 people are experiencing famine-like conditions in Tigray, while millions of others are at risk of famine if prompt assistance is not provided. Similarly, the UN children’s agency, UNICEF, has said that about 33,000 malnourished children “are at a risk of death.”

UN aid chief Mark Lowcock, after releasing a report on the region on Thursday, said: “There is famine now in Tigray”.

On the other hand, the Ethiopian government negates the severity of these crises that, as per rights groups, only underscores the urgency of international involvement.

Since November 2020, the Tigray region has been the epicentre of an awful and under-reported humanitarian disaster. Violence and war have sent the region’s inhabitants fleeing the border in search of asylum. The conflict was officially declared ‘over’ by the Ethiopian central government but the abhorrent human rights abuses have kept on while humanitarian access has constantly been turned away.

The conflict began in November 2020 and the region of Tigray has been completely devastated by fighting between government forces and rebels. About 1.7 million people have been displaced since.