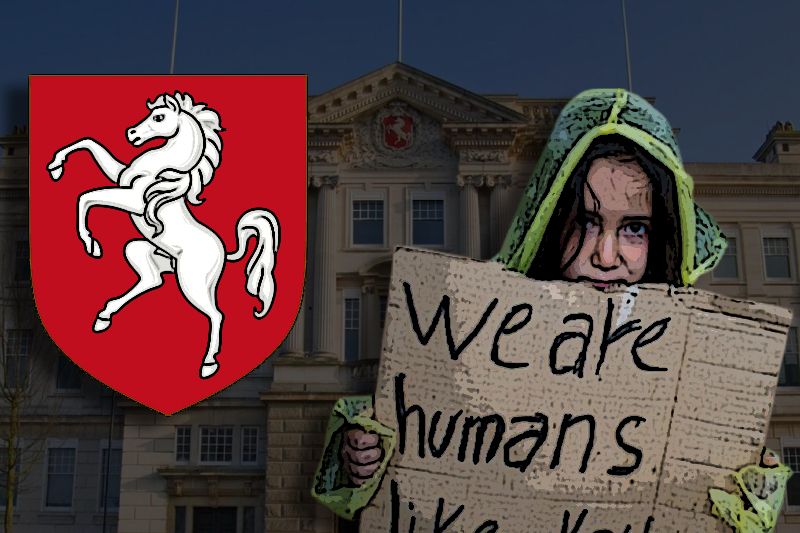 Kent is reaching exhaustion point of its services for migrants, second time in less than a year. Citing the current situation, Kent county council has issued that it won’t accept any more unaccompanied migrant children. In an ongoing legal battle with the Home Office, the Kent council issued legal proceedings against the home secretary Priti Patel four days ago.

Council authority in Kent said that unaccompanied asylum seeking children (UASC) number has reached an “unsafe” level in county. The council has also served an official letter to Home Office before issuing legal process. Council noted that currently Kent has double the safe number of unaccompanied asylum seeking children and it is quickly getting to a breaking point of all services to support these children.

Council leader Roger Gough said, “Reluctantly, from Monday 14 June we will no longer be able meet our statutory duty to safely care for the children we support and can therefore accept no further new UASC arrivals until sufficient transfers have been made outside of Kent bringing our numbers back to safe levels.”

Gough along with Sue Chandler, the cabinet member for Integrated Children’s Services said that the decision was taken as it was clear that Home Office had no intentions to use its powers to call out local authorities other than Kent to take in their fair share of UASC under the National Transfer Scheme (NTS) protocol. “I am deeply disappointed that, after having admitted that the voluntary NTS scheme is not working, government have still not invoked their powers to mandate and the proposed new NTS announced today remains voluntary,” said Gough.

“If every other local authority in the UK were to take two or three under-18-year-old UASC who arrive at Dover into their care, Kent’s numbers would reduce to the council’s safe allocation immediately. This remains a small problem for the nation to resolve but a huge and unreasonable responsibility for Kent,” he added.

As per the government rules, Kent must take care of maximum 231 children. But this number has dramatically increased to over 400 since the year beginning.

A Home Office spokesperson expressed gratefulness for Kent’s role in addressing UASC situation. The spokesperson added, “We recently announced vital updates to the National Transfer Scheme to alleviate pressures on certain areas and continue to work closely across government on provision for unaccompanied minors.”