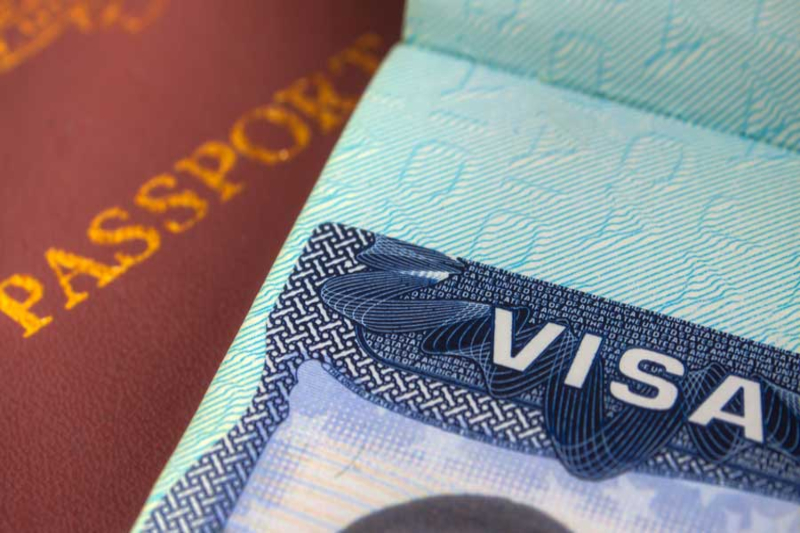 After suspending the visa services for Indian students wanting to come to the United States, the US embassy in India has released the date on its website from which the students can start applying for a visa.

The US will be open for the July-August visa appointments for students from June 14 in India.  This is the first time since the second wave of covid-19 pandemic hit India that the US is allowing student exchange programmes for academic purposes to continue.

The statement released by the US embassy states, “The US we will open limited July and August student visa appointments across India. Students may visit our website, https://ustraveldocs.com/in, to view availability and schedule an appointment.”

The US restricted travel from India during the start of the second wave of the pandemic that was nearly six weeks ago, which essentially suspended the academic exchanges between the nations. The embassy also stressed that the US considers student visas to be its top priority and hence was to keep on making arrangements accordingly.

For those students seeking to start theri course on or after August 1 may travel to the United States a month prior from the date of their programme initiation. The amenities and the rules have been set up in a way that it does not create much hurdle for first timers to the states.

Earlier, many of the Indian were forced to return back to the country after covid-19 outbreak last year. These students received formal virtual academic lessons but the practical assignments were put at rest, compromising with their learning capacities.

On one side the US has already announced the dates to start accepting students, China is adamant on its decision to restrict foregn students from entering its borders with fear of reviving the infections once again. The Indian side is constantly in touch with their Chinese counterparts to revive the travel so that academic lives of students are not hampered by travel termination.

US very biased in its application of Human Rights: UN officer
Read Previous

I’ve been exploring for a little for any high quality articles or blog posts on this kind of area . Exploring in Yahoo I at last stumbled upon this website. Reading this info So I’m happy to convey that I’ve a very good uncanny feeling I discovered just what I needed. I most certainly will make sure to don’t forget this website and give it a look regularly.