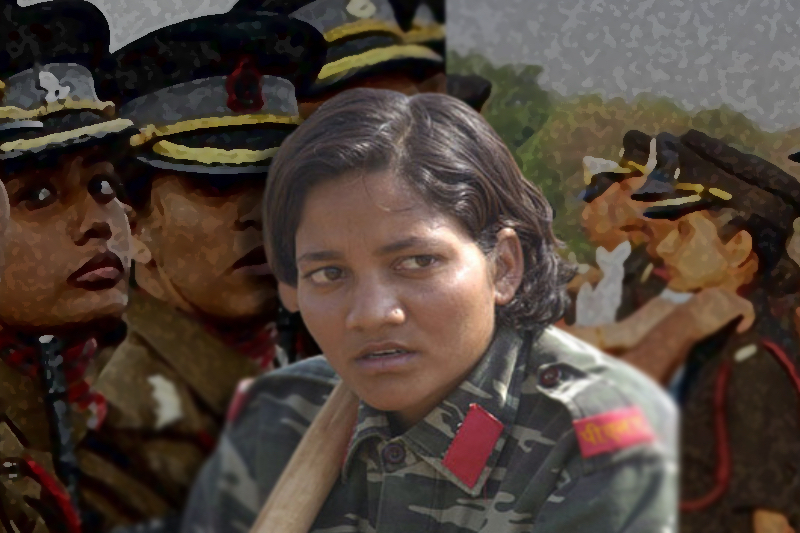 Nepali women looking for military positions in the Indian army can now start applying for the positions, announced Indian embassy in Kathmandu. This is the first time that the space has been opened for Nepali women in the Indian Army.

The eligibility criteria has been released in the official document released by the embassy and those who qualify the eligibility requirement can go ahead with the procedure. The Nepali women can submit the application online before the deadline. The document included certain criterias which will determine the selection of the candidates but some relaxation is given to those whose parents died serving in the Indian army.

The criteria allows class 10 pass women who come in the age group for 16-21. The height of the applicants must be 152 cm. All the interested women must submit their applications before July 20 and wait for the call or any information from the recruiters.

There is another category called Veer Nari and it has different eligibility criterias than the active recursion. Those who qualify the eligibility of this post may apply till 30 year sof age and will have to go to areas like Ambal, Lucknow, Jabalpur, Pune, Belgaum and Shillong to complete the selection process.

Children of former army recruits, Veer Nari and whose fathers died on duty will get a waiver in weight criteria and will also get grace marks of 20 in the written examination. The treaty between Nepal and India highlights that there will be a separate regiment called Gorkha regiment in the Indian army where Nepali youth will be serving.