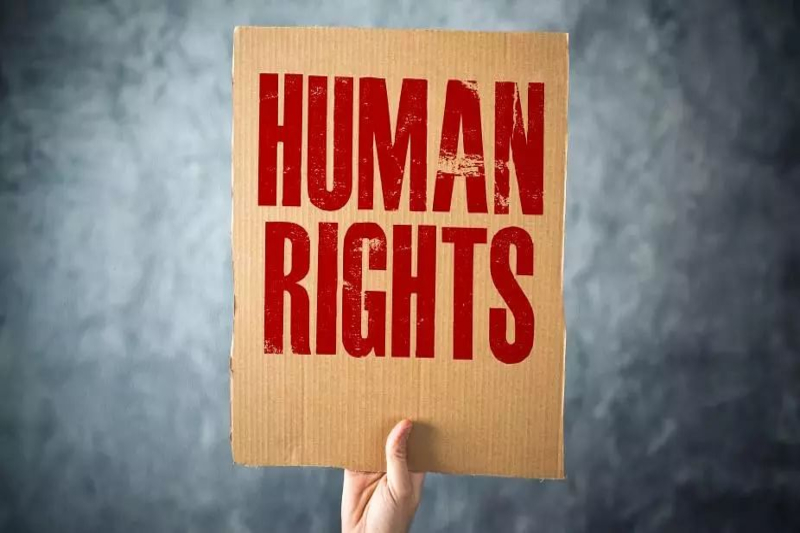 Assam Human Rights Commission (AHRC) has sent notice to Assam government over the circumstances around police encounter of 12 accused in the state in past two months. Commission member Naba Kamal Bora has issued notice to the Principal Secretary, Home and Political Department asking to open inquiry into circumstances that led to death of accused people and submit the report by August 7.

Six Dimasa National Liberation Army (DNLA) militants and two insurgents of United People’s Revolutionary Front (UPRF), all suspected, were killed in two separate police encounters in Karbi Anglong district of Assam, as mentioned in the AHRC notice. Four other suspects were also allegedly killed by the police in different encounters, as reported by local media.

Delhi-based lawyer from Assam, Arif Jwadder, had earlier filed a complaint with NHRC (National Human Rights Commission) against series of encounters by Assam police. These have all taken place since Chief Minister Himanta Biswa took the office on May 10. Jwadder filed the complaint on July 10 alleging that petty criminals were being shot by police under pretext of “fake encounters” as they tried to “flee from police custody, snatching pistols”.

“Recently, Assam Chief Minister Himanta Biswa Sarma, who also holds the Home Department, said in a police conference that police should shoot at alleged criminals at legs which is permitted by law. After such a statement by the Chief Minister, now police are staging fake encounters with impunity,” Jwadder said.

CM Sarma justified the encounters on July 5 saying that shooting criminals if they try to escape from police custody or snatch pistols “should be the pattern”. Opposition Congress party’s state president Ripun Bora condemned statement by Sarma and said it will have dangerous ramifications with chances of Assam turning to a police state, that will lead to a dangerous trend of human rights abuse.