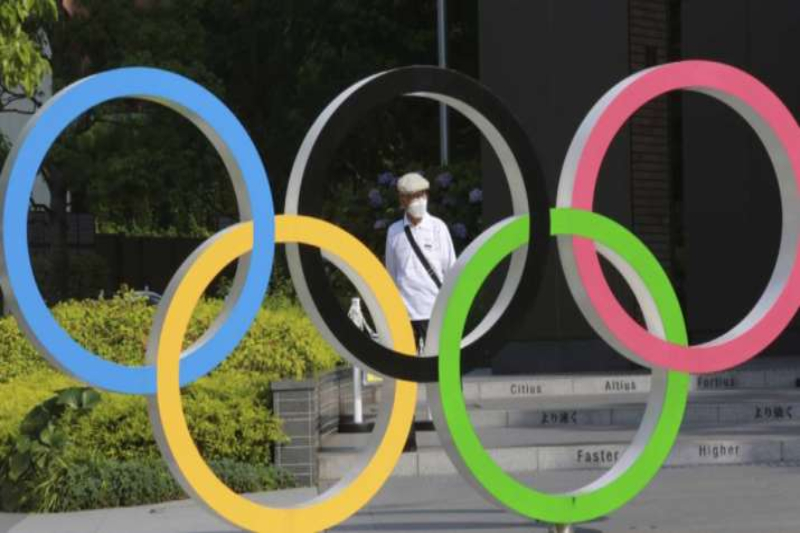 Global watchdog Human Rights Watch said today in new reporters’ guide that being host of the Tokyo 2020 Olympic and Paralympic Games, Japan must take opportunity of safeguarding human rights and address serious issues around human rights in the country. Tokyo 2020 Summer Games that are scheduled to kick start on July 23, 2021 have been projected as Japan celebrating “unity in diversity” and “passing on legacy for the future.” HRW said that keeping this advertisement as starting point Japanese government must swiftly act to build their legacy of protecting human rights.

Kanae Doi, Japan director at Human Rights Watch said, “Reporters and media organizations should look deeper, beyond the long-awaited Olympic sporting events, and report on what Japan and the global Olympic movement are doing both to fulfill pledges to address athletes’ human rights and to address the wider rights concerns in the host country.” He added, “The Reporters’ Guide demonstrates ways for journalists to write stories that bring out human rights concerns in today’s Japan as it opens the Olympics for the world.”

The Olympic Charter vividly bans “discrimination of any kind,” as a “Fundamental Principle of Olympism.” But Japan recently failed to pass a law that extends legal protection to people of LGBT community. This was despite national and global pressure to pass the law before Olympic Games opened. In January, 116 international and Japanese groups sent a joint letter to Japanese prime minister Yoshihide Suga reiterating demands of passing law to safeguard LGBT rights. Though Japan is a democracy with evident independent civil society, the country also has history of serious human rights issues like children abuse in sports, restricted LGBT rights, women rights violations and inadequate protection to refugees and asylum seekers.