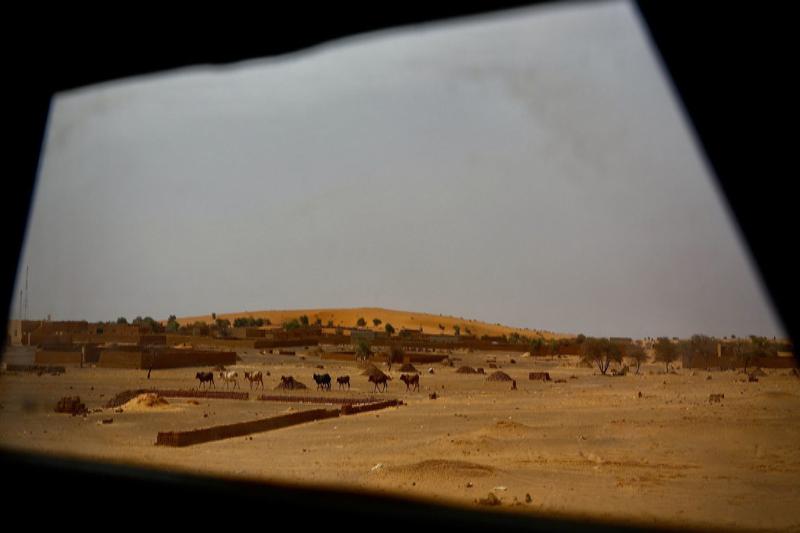 As outlawed slavery in 1905, the Mali government outlawed the system of descent-based slavery. Since some people were considered slaves because of their ethnic origin and their ancestors were enslaved by the families of masters, thus people who were born under this used to work without pay and were ripped of even basic human rights and dignity.

Referring to the attack which happened on July 4, people from the village of Makhadougou, Kayes region, used machetes and rifles to prevent the slaves from working in their fields. In this accident, several people were injured. Between the rough exchange of armours, women who were not involved in the clash were also attacked and were hit by stray bullets inside their homes. To date, 62 people which includes 57 men and 5 women have been injured in violent clashes.

An expert from the UN says that this dramatic increase in attacks this year shows the Government’s gross failure to protect its people, particularly those who already suffer most from discrimination and violence. He further adds that in order for Mali to move forward, there must be a recognition that all Malians are equal. They can also expect and demand certain rights simply because they are human beings. And that they should not face any discrimination based on race, colour, sex, language, religion, political or other opinions, national or social origin, property or birth.

Last year in September, the UN experts issued a statement condemning these kinds of barbaric and criminal acts. They urged all the officials, leaders, and citizens to end this practice of slavery once and for all. They also called for a prompt, transparent, impartial and thorough investigation into attacks in the Kayes region. There were also concerns that since last year there has been no arrests or prosecuted in connection. This blame falls on the shoulders of the government for not being able to punish the criminals.