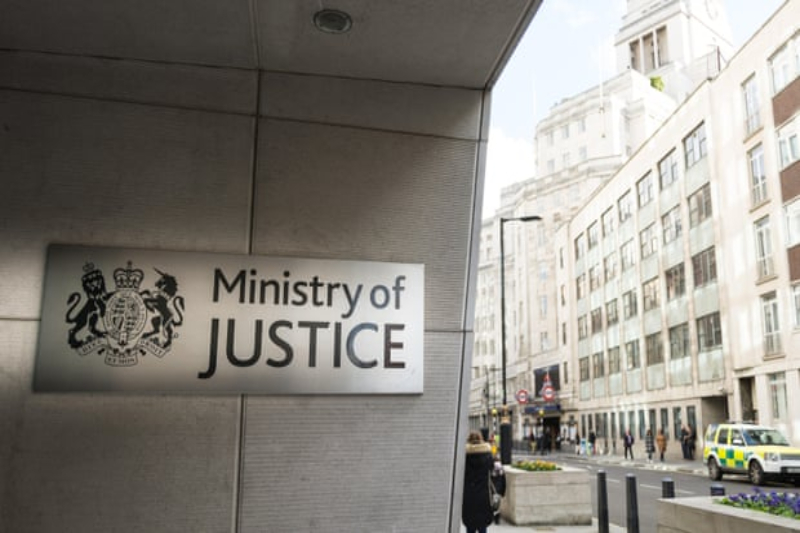 A phenomenal coalition of more than 220 organisations has stood up against the UK Government’s new plans to lessen the extent of judicial review. They have together shaped an alliance to guard human rights and legal review from Government attacks.

The coalition, set up by Humanists UK, is the most prominent human rights alliance in the history of the United Kingdom. It incorporates trade unions, charities, and human rights bodies, belief groups or religions. Recently the government introduced a new bill that will reduce judicial review if it gets passed.

The coalition statement said, ‘While each system could be improved, however, securing freedoms and rights for everyone is a balancing exercise, our Human Rights Act is consistent and ensures protection for this nation’s fundamental liberties and responsibilities.”

‘Judicial review is an essential component for people to assert these freedoms and rights against the government of the state.

Any administration that often cares about justice and freedom ought to protect and celebrate these essential institutions and never belittle or undermine them.

It stated that the Act ‘regards parliamentary power and ‘gives an effective system that permits people to utilise their rights which would be unthinkable for the vast majority.