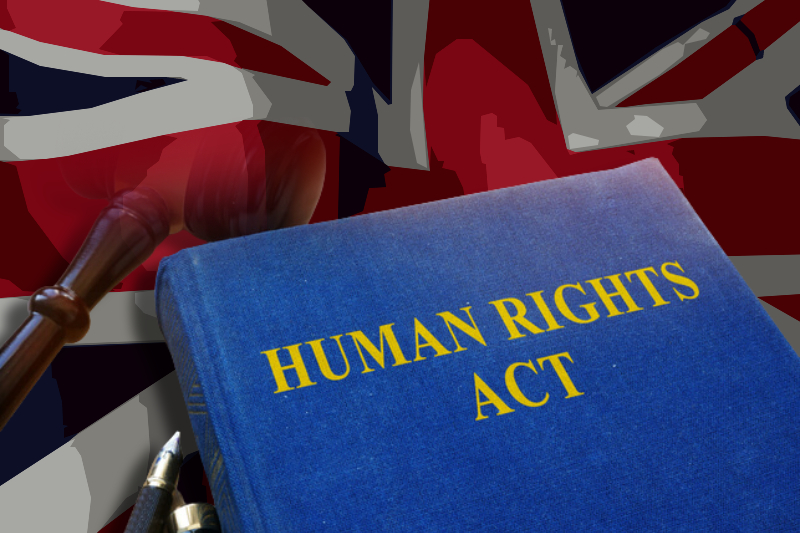 An unprecedented coalition of more than 220 groups comprising of charities, trade unions and human rights groups have condemned the proposed changes to judicial review and Human Rights Act, calling it a direct threat to freedom and justice. The coalition is being called the third largest in the history of Great Britain. The coalition is established by Humanists UK.

The judicial review and courts bill that was published on Wednesday has introduced restrictions on challenging decision making by government in the courts. Human Rights Act’s review publication is awaited but it is expected that it would go on path of its dilution.

The coalition groups say, “While every system could be improved, and protecting rights and freedoms for all is a balancing act, our Human Rights Act is a proportionate and well-drafted protection for the fundamental liberties and responsibilities of everyone in this country. The act guarantees the rights to free speech and expression, to life, to liberty, to security, to privacy, to assembly, and to freedom of religion or belief. It prohibits torture and guarantees fair trials and the rule of law.”

“Judicial review is an indispensable mechanism for individuals to assert those rights and freedoms against the power of the state. Any government that cares about freedom and justice should celebrate and protect these vital institutions and never demean or threaten them.”

The joint statement has been suported by organisations including Shelter, Greenpeace, Amnesty International UK, Save the Children, Refugee Action, Women’s Aid, the Prison Reform Trust and Stonewall.

The judicial review bill will limit provisions to migrants of challenging decisions made by public bodies. The Human Rights Act review is expected to be reported later this year. But it has already created much chaos after ministers reported that the act is being exploited in many instances.